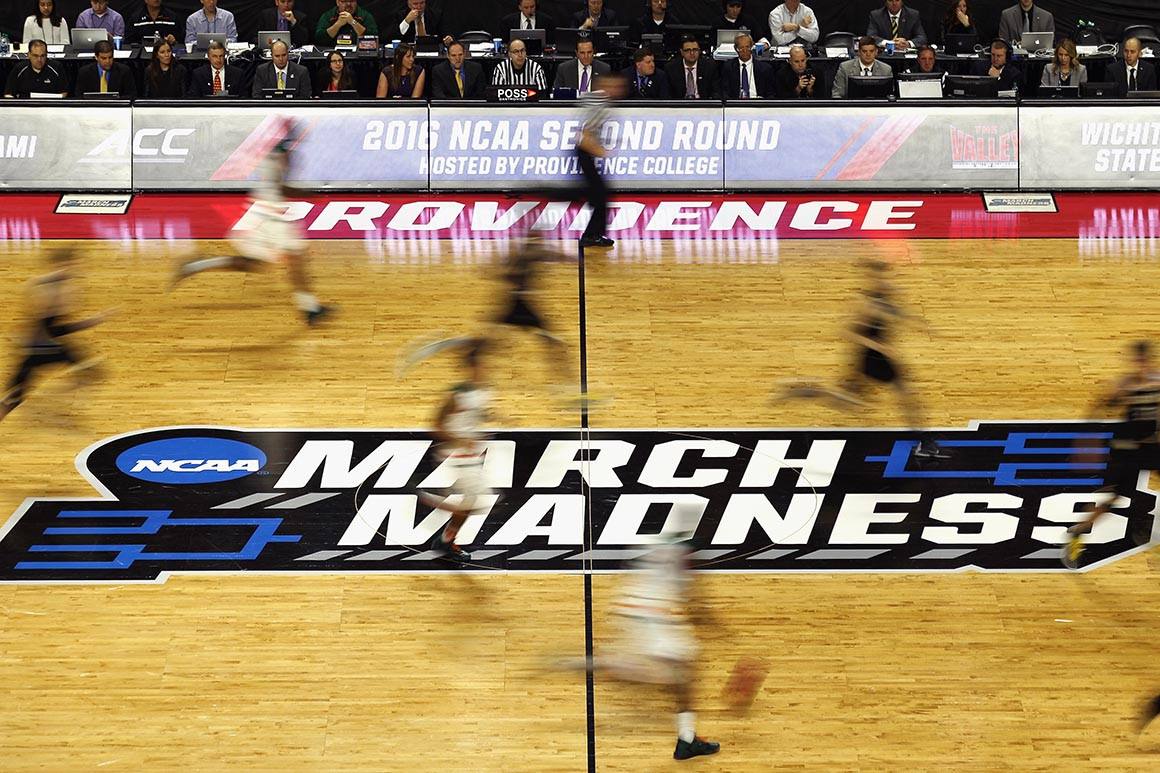 BIRMINGHAM — The City of Birmingham on Wednesday announced it will host the first and second rounds of the NCAA Tournament for Division I men’s basketball in 2023 at the newly renovated BJCC.

The venue will also host the women’s NCAA basketball tournament in 2025.

Legacy Arena closed in April for a $123 million renovation and expansion. It is expected to reopen in 2022.

“This is a perfect example of cooperation between public and private partners to elevate Birmingham’s position as a great place to host world class events like March Madness,” Birmingham Mayor Randall L. Woodfin said. “For too long, we’ve had to watch other southeastern cities host the men’s and women’s Division I tournaments. With the renovation and expansion of the BJCC, we are firmly back in the game and committed to competing for top tier sporting and entertainment events.”