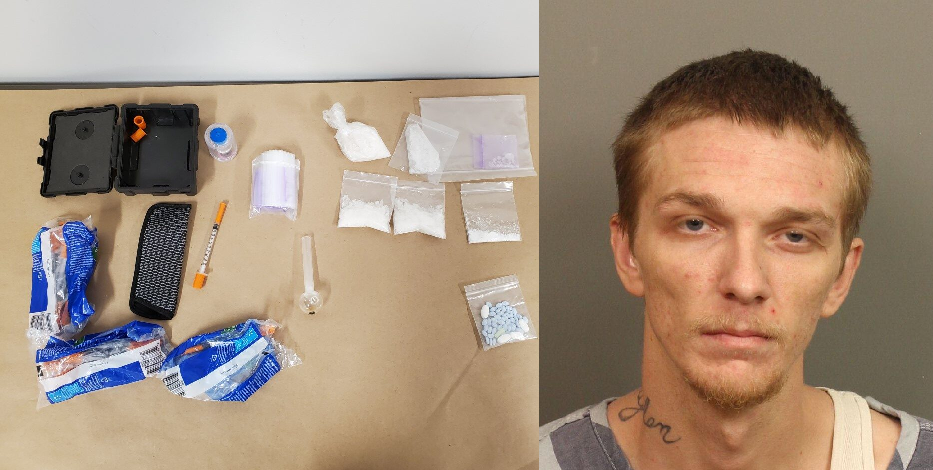 According to a press release, the deputies made the stop in the 800 block of Delta Stree, in McCalla.

Timothy Blake Allen Swafford, 27, of McCalla, was driving the vehicle, according to deputies.

“During the stop, the driver, of the vehicle was found to be in possession of over 86 grams of methamphetamine, 2 grams of cocaine, an assortment of illegal pills, drug paraphernalia and over $2900 in currency,” Sgt. Joni Money said.