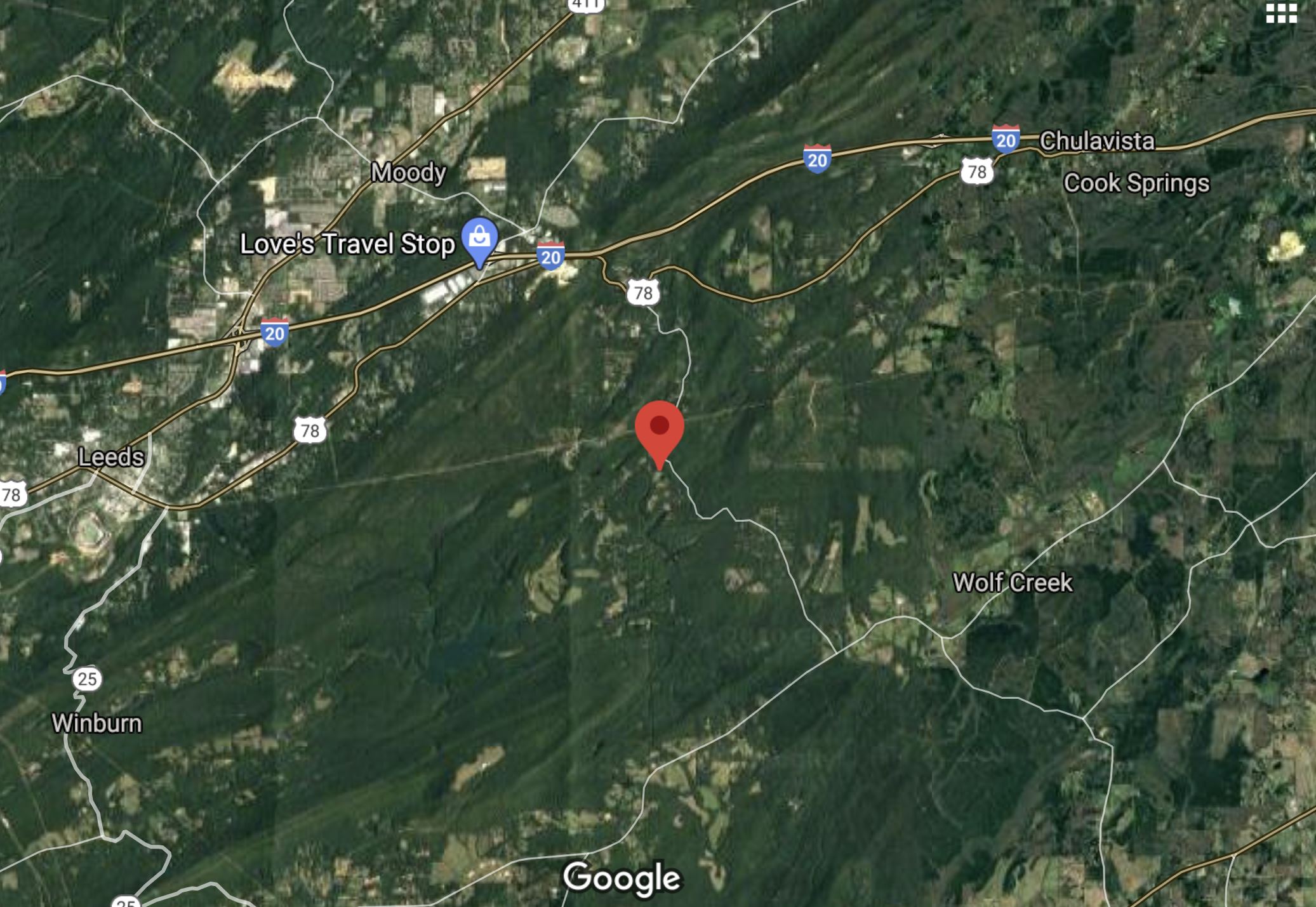 Deputies responded to a disturbance call at 1302 Winnataska Road, in Pell City, around 6:30 p.m.

When they arrived on the scene, deputies discovered the man dead and it appeared he had gunshot wounds.

The sheriff’s office has not released the identity of the man and did not give information on a possible suspect or suspects.