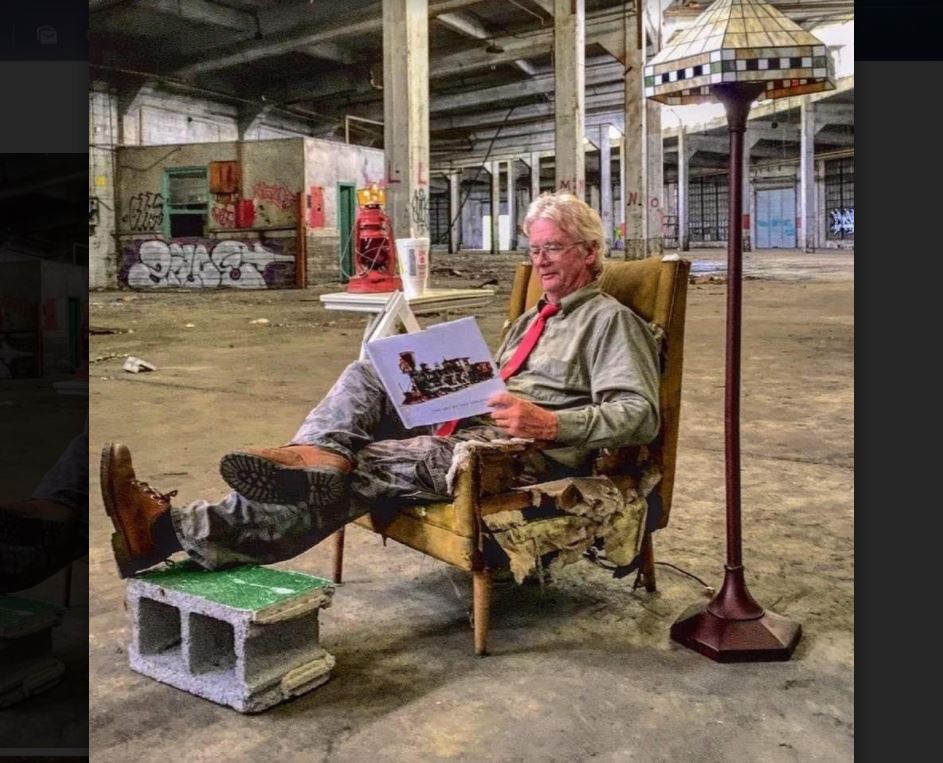 ‘The Art of Industrial Abandonment’ exhibit at Genesis Gallery in Trussville

TRUSSVILLE — A new photography exhibit is on display at the Genesis Gallery, located at Cahaba Springs Presbyterian Church.

Newman began his photography in 1969 with a Ricoh auto Half 35mm Half Frame Camera, shooting photos just for fun.  Later, as the photography became more serious, he acquired a Minolta srt102 manual 35mm film camera.  Many cameras later, we have arrived with a Nikon D7200 and the I-Phone 11 Pro.

Jeff N. Neman was born in Selma, AL and spent most of his life growing up in the Birmingham neighborhood of Glen Iris, where he attended Glen Iris Elementary School and Ramsay High School.  A few feet behind his home, on the side of Red Mountain, were the abandoned iron ore mines, that ignited the lifelong passion he would have for the industrial mining and iron history of Birmingham.

The few photos on display at the gallery were shot with the I-Phone 11 and are only a few of many taken over the years, that show a few details of a now-abandoned industrial past that once made Birmingham a “Magic” place.

Jeff is also an accomplished co-author of the book, Underground Birmingham, Images from Birmingham’s Iron Ore Mines.  For the last fifty years, Jeff has read local history, studied maps, and done extensive fieldwork.  Using his knowledge, he has located the ore mines in the Birmingham District and photographed many of them to share this important part of Birmingham’s past with future generations.

The Bessemer Hall of History Museum will be hosting a book signing with Jeff E. Newman on Sunday, November 8, 2020, from 1 p.m. to 4 p.m.