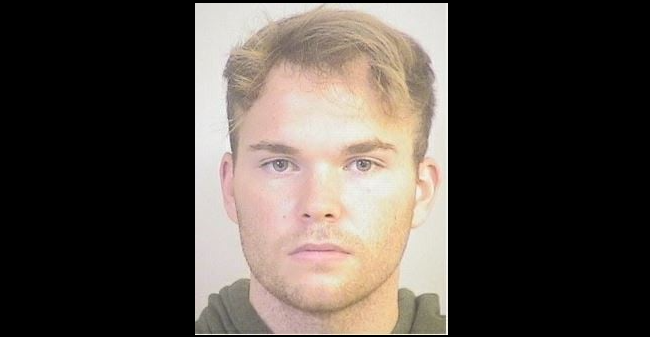 As a result of the investigation that began Oct. 6, warrants were obtained charging Brown, 22, with two felony counts of sexual extortion and two misdemeanor counts of harassing communications.

“The details of these cases are very sensitive in nature and will not be disclosed at this time,” West Alabama Human Trafficking Task Force commander Lt. Darren Beams said.

Brown turned himself in on the charges Wednesday, and was booked into the Tuscaloosa County Jail on a total of $31,500 in bonds. He has since been released.

“Investigators expect to file more charges against Brown as the investigation continues,” Beams said. “We ask that any other victims from our area to please come forward and contact police.”