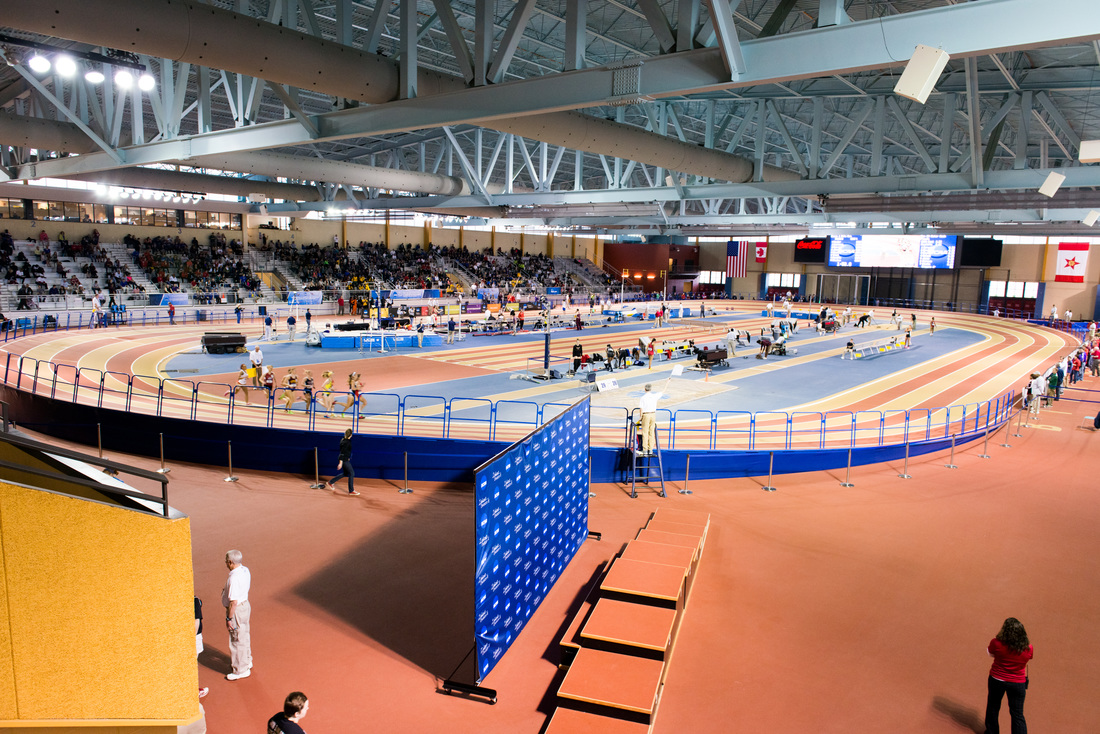 BIRMINGHAM – For the second straight day, the city of Birmingham has announced future NCAA sporting events coming to the Magic City.

One day after the city announced its NCAA basketball tournament bids, it has announced a plan to host four additional championship events starting in 2023. According to a press release from Birmingham’s public information office, the NCAA has awarded four championships to the Birmingham CrossPlex for the 2023 – 2026 seasons.

The City of Birmingham and Birmingham Southern College will host the following championships:

Bidding for 86 of 90 NCAA championships began in August 2019 and more than 3,000 bid applications were ultimately submitted. Each sport committee, per division, selected the host sites it believed would provide the ultimate experience for the respective student-athletes, resulting in more than 400 total championship event sites being awarded.