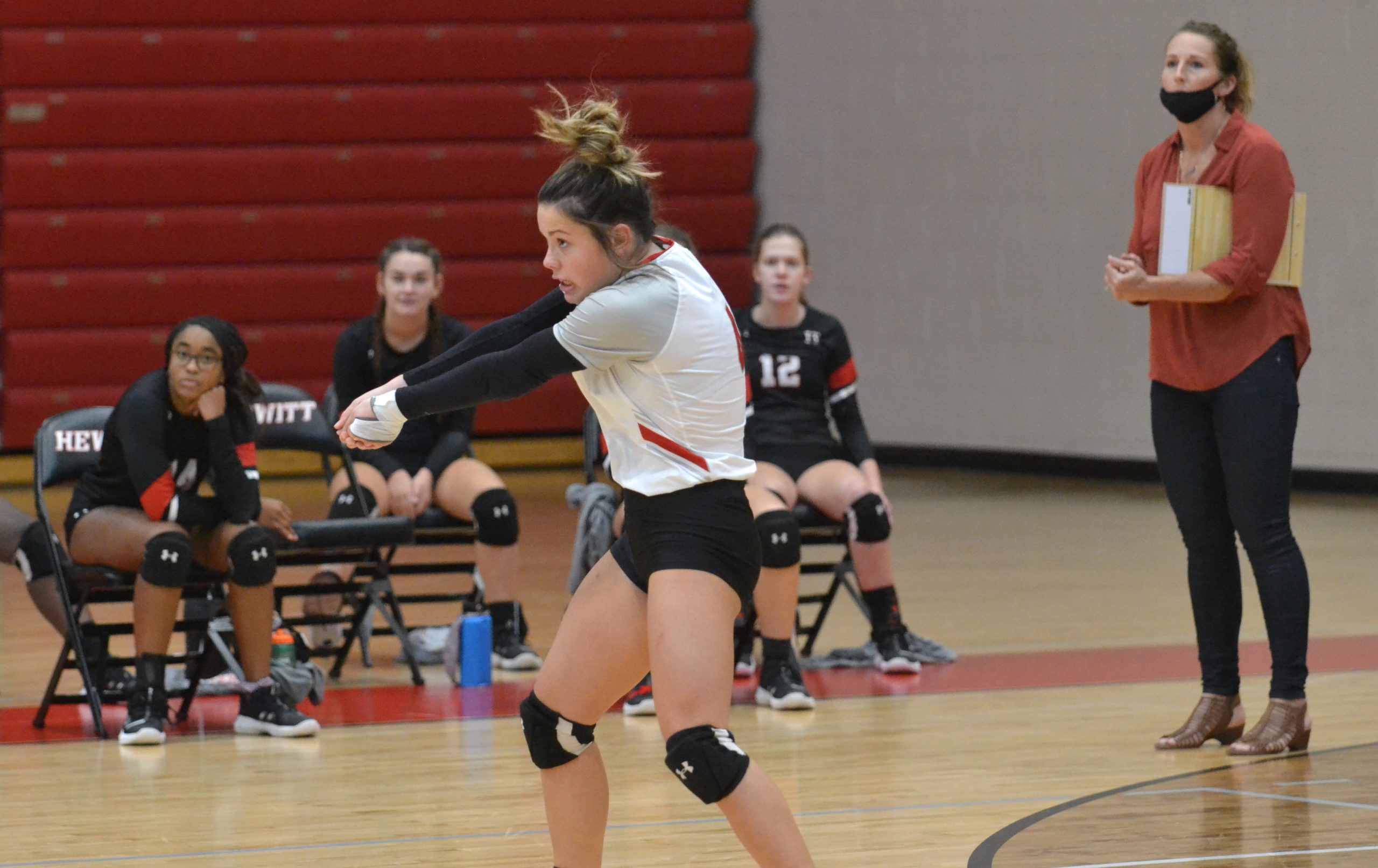 Hewitt-Trussville sophomore Haley Wilkinson bumps the ball ahead during a home match on Oct. 5, 2020. Photo by Erik Harris

With seasons on the line, seven local volleyball teams took the floor for area tournament play this week.

Two clubs advanced into the sub-regional round, as Class 6A Springville rolled on to an Area 13 championship at Oxford on Tuesday, and 5A Leeds claimed the Area 10 crown on Wednesday.

The 2-seed Tigers (24-20) worked past 3-seed Southside-Gadsden in the tournament semifinals and swept Pell City in the title match, 25-13, 25-21, 25-22. Springville now looks to sub-regional play, as Area 11 runner-up Woodlawn travels in on Friday. The winner will move on to the regional tournament in Huntsville. 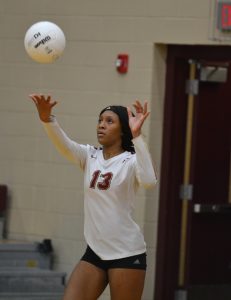 Area 10 tournament host Leeds took care of 4-seed Center Point in the opener and later took three of four sets from 2-seed Parker in the championship match. The Green Wave (18-14) will host Area 16 runner-up Ardmore on Saturday in sub-regional play. The winner will move on to the regional tournament in Huntsville.

Class 7A Hewitt-Trussville saw its season come to an end at the hands of 2-seed Vestavia Hills on Wednesday in the Area 6 tournament semifinals. The Rebels advanced with a 3-0 win and later fell by the same count to tournament host Spain Park in the championship match.

Both Clay-Chalkville and Pinson Valley capped off their respective seasons at the Class 6A, Area 12 Tournament in Gardendale on Tuesday. Moody closed out its season against 2-seed Lincoln in the 5A, Area 11 tournament first round on Wednesday.