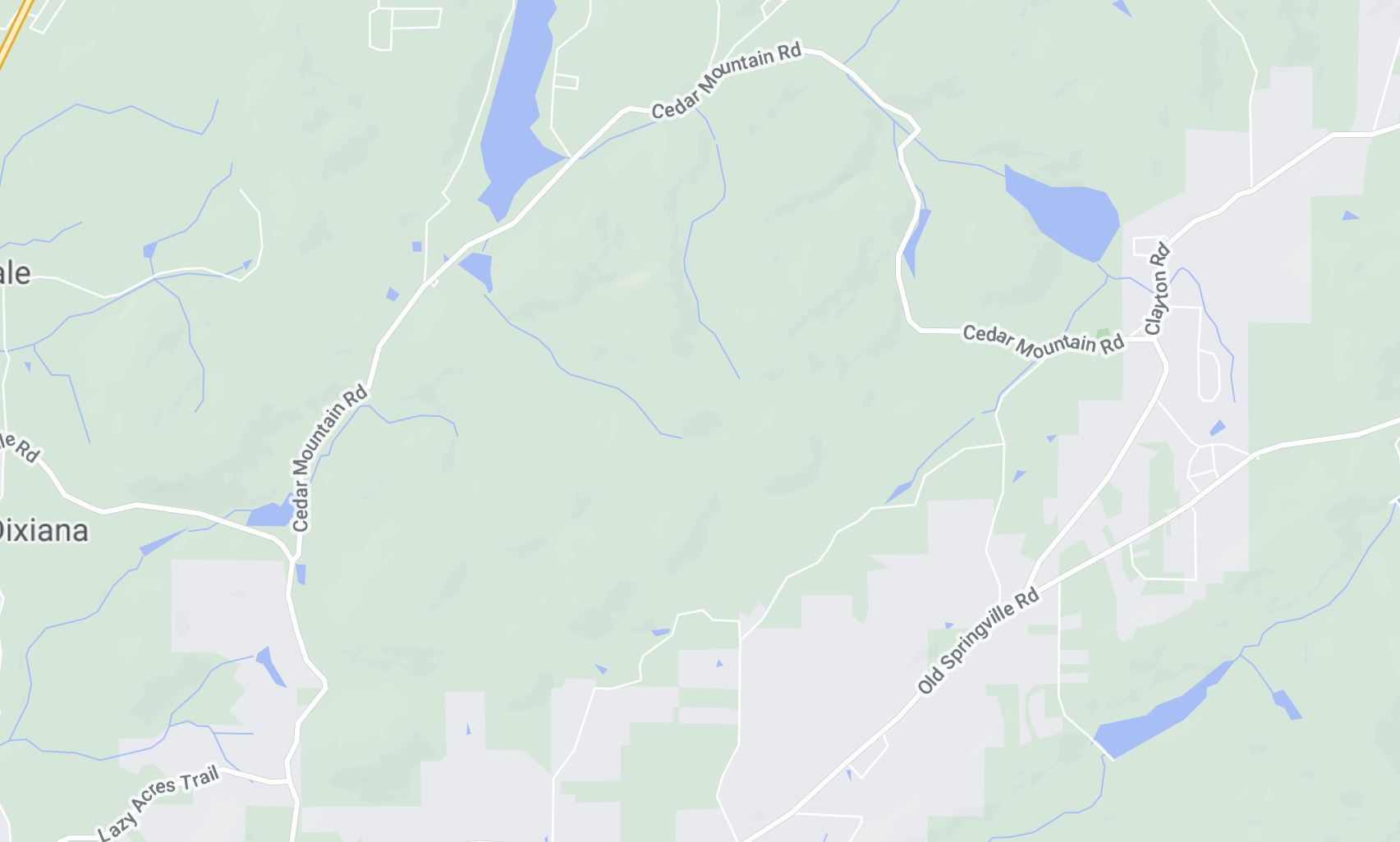 LETTER TO THE EDITOR: Clay residents concerned about proposed quarry

People move out to Clay and Trussville because of the beautiful mountains, trees, and rivers.  These areas have seen record growth in recent years, as people look for peace and quiet and for fellowship within the community.  However, all that is about to change if Mr. Johnny Walker is allowed to re-zone his land to I-3 for mining, so that Vulcan Materials can lease his property for a quarry.  Currently, his vast acreage is zoned for agricultural use, so he requested that it be re-zoned for mining and annexed by the City of Clay.  That Resolution (2020-33) did not pass on Tuesday, October 13th, at the City Council meeting, which was attended by so many concerned citizens that people were standing out in the hallway and listening to the proceedings.  The next day, October 14th, Mr. Walker’s request was withdrawn.  Yet, on Oct. 15th, during Thursday’s Planning and Zoning meeting with the City Council, Mr. Mike Brown, who was representing Mr. Walker and Vulcan Materials, announced that they wanted to make sure that “accurate” information was being shared with the public and that enough time in the process was allowed so that the public could be “educated” at one or more future meetings.  Clearly, the quarry issue is not over.

A very well-educated former City Council member, Mr. James Harbison, spoke after Mr. Brown to express his deep concerns about the numerous dangers the quarry trucks would pose on Clay-Palmerdale Rd., about the water pollution, about the dust pollution, and about the noise pollution.  Then another well-educated citizen of Clay, Dr. Billy Buckner, told the City Council and those attending the meeting that quarries create a great deal of silica dust which causes silicosis and other diseases.  I also spoke at the meeting on Oct. 15th about the fact that quarries produce a cone depression which causes the water table to drop, effecting nearby lakes (such as Emerald Lake and Lake in the Woods) and waterways (such as the Cahaba River, Turkey Creek, and Black Warrior River), underground aquifers, and wells that people have relied on for years.  I mentioned that quarries use water in their mining process, which becomes toxic and is called “effluent.”  This toxic water is dumped in a large man-made pond in an attempt to prevent it from hurting the environment.  The problem is that eventually the toxic minerals, such as arsenic, leach into the ground and into the groundwater and into the water table.  In addition, when storms bring heavy rains the effluent overflows out of the pond and covers the surrounding area. This information can be found in any Environmental Science textbook.  These are facts, not speculation.

Looking at a map, part of Mr. Walker’s land appears to have waterways that connect to the head of the Cahaba River, and other branches of water on his property connect to Turkey Creek.  The Cahaba River is protected under law, as most of us are well-aware ever since the new park was carefully created in Trussville along the Cahaba River.  The Cahaba River bed cannot even be touched.  This river is home to the rare and exquisite Cahaba Lily.  Furthermore, Turkey Creek is home to the Vermillion Darter, a fish on the critically endangered list.  Therefore, a quarry on this land does not seem like it could be legal with the risks posed to these protected waterways.  Perhaps Mr. Walker would consider turning this land into the “Johnny Walker Nature Preserve” and pass down a legacy of stewardship of God’s glorious creation to the community of Clay and Trussville, the state of Alabama, and the entire nation, instead of passing down to us the poison of a quarry.

If we are going to educate the public, as Mr. Brown has suggested, then the City Council and Jefferson County need to have a non-partisan Citizen Committee conduct an Environmental Impact Study on any possible future quarry proposal involving Mr. Walker’s vast property!  This Environmental Impact Study should analyze the potential impact of a quarry on the local waterways, the water table, the aquifers, the wells, the endangered species, and the wildlife. This study should also analyze the cost of increased water needs, the cost of repairing roads, the cost of widening roads, the cost of new stop signs and red lights, the cost of silica dust clean up, the cost of decreased property values, the cost of townspeople moving away, the cost of businesses going under, and the future city budget.  We can see how the quarry deal would be profitable for Mr. Walker if he leases his land to Vulcan Materials.  However, the loss of revenue to the City of Clay, as people move away and businesses close and the landscape is destroyed, would probably be so tremendous that the revenue from the quarry could not match it or compensate for those losses.  Clay would go under.

During the meeting on Oct. 15th, Mayor Webster mentioned something about three hundred and fifty “two-acre mini-farms” possibly being built on 770 acres of Mr. Walker’s property.  This would be preferable to a quarry because it would bring growth and life to Clay, rather than destruction and death.  There would still be road problems to solve, but with an increase in the number of citizens and revenue that could be sorted out.  I think the citizens of Clay would like to hear more about this option.  It is only natural for people to be drawn to Clay and Trussville because of the gorgeous green-draped hills, the gurgling creeks and rivers, and the caring community that we have here.  Let’s work with Mr.  Walker and the City Council and Jefferson County to preserve it!