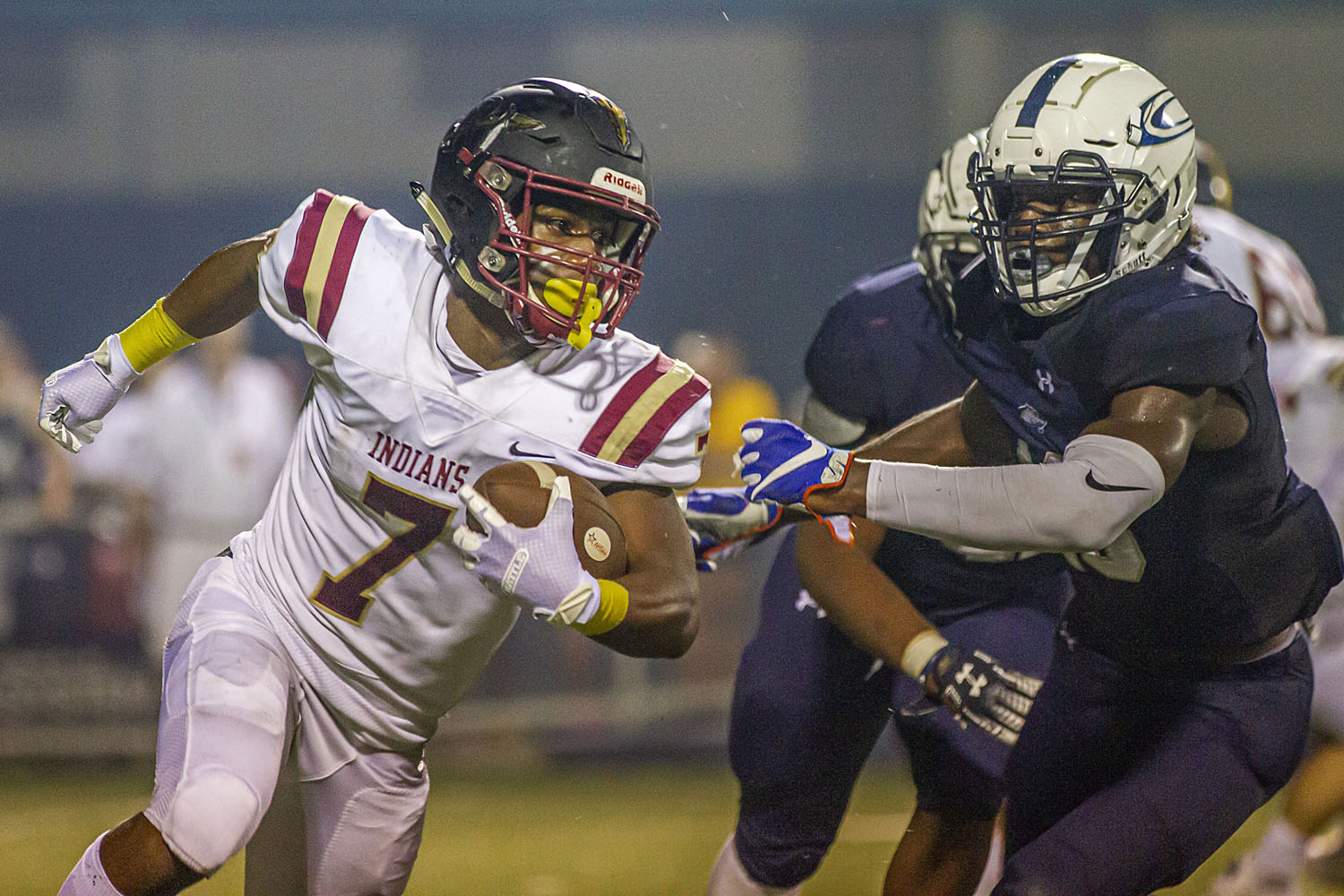 “We are thankful for the City (and County) of Mobile, the Mobile Sports Authority and the University of South Alabama for their interest and support of one of our premiere events,” said Lee. “Several cities showed interest in the event but Mobile rose above them all in order to support our student-athletes and coaches. We look forward to partnering with them the next three years.”

The contract is a three-year agreement including 2020, 2021 and 2022.
Mobile was home to the Alabama-Mississippi All-Star Classic from 1988 to 2010. AHSAA Executive Director Steve Savarese said he knows firsthand what a great experience Mobile created for that contest.

“I am glad to see our North-South Game moving to Mobile,” he said. “I coached in the Alabama-Mississippi All-Star Game and saw firsthand what a great experience it was for the players and coaches. Our teams will have the opportunity to play in South Alabama’s brand-new Hancock Whitney Stadium. I know the City (and County) of Mobile, the Mobile Sports Authority and the University of South Alabama will provide a great experience for our North-South Game.

The North-South Classic got its start in Tuscaloosa in 1948. It was played yearly through 1984. It was discontinued from 1985-1996 and brought back in 1997 as part of the AHSAA Summer Conference and AHSADCA All-Star Sports Week. It was played at Cramton Bowl from 1997-2004, then moved to December and played at Troy University’s Veterans Stadium for two years in 2004 and 2005; moved to Alabama A&M University (2007-2010) and was returned to July when the AHSAA Summer Conference relocated to Huntsville due to renovations in Montgomery. The North-South game returned to Montgomery’s Cramton Bowl when the Summer Conference returned to the Capital City in 2011 and has been played there every year since.

The 61st game was cancelled due to COVID 19 concerns this past summer. The 62nd game was scheduled to be moved to December beginning this year.

Kickoff is set for Friday, Dec. 18 at 7 p.m. WOTM TV will air the game over the AHSAA TV Network and live-stream over the NFHS Network.

The teams for the upcoming North-South All-Star Football Classic are expected to be announced next week.