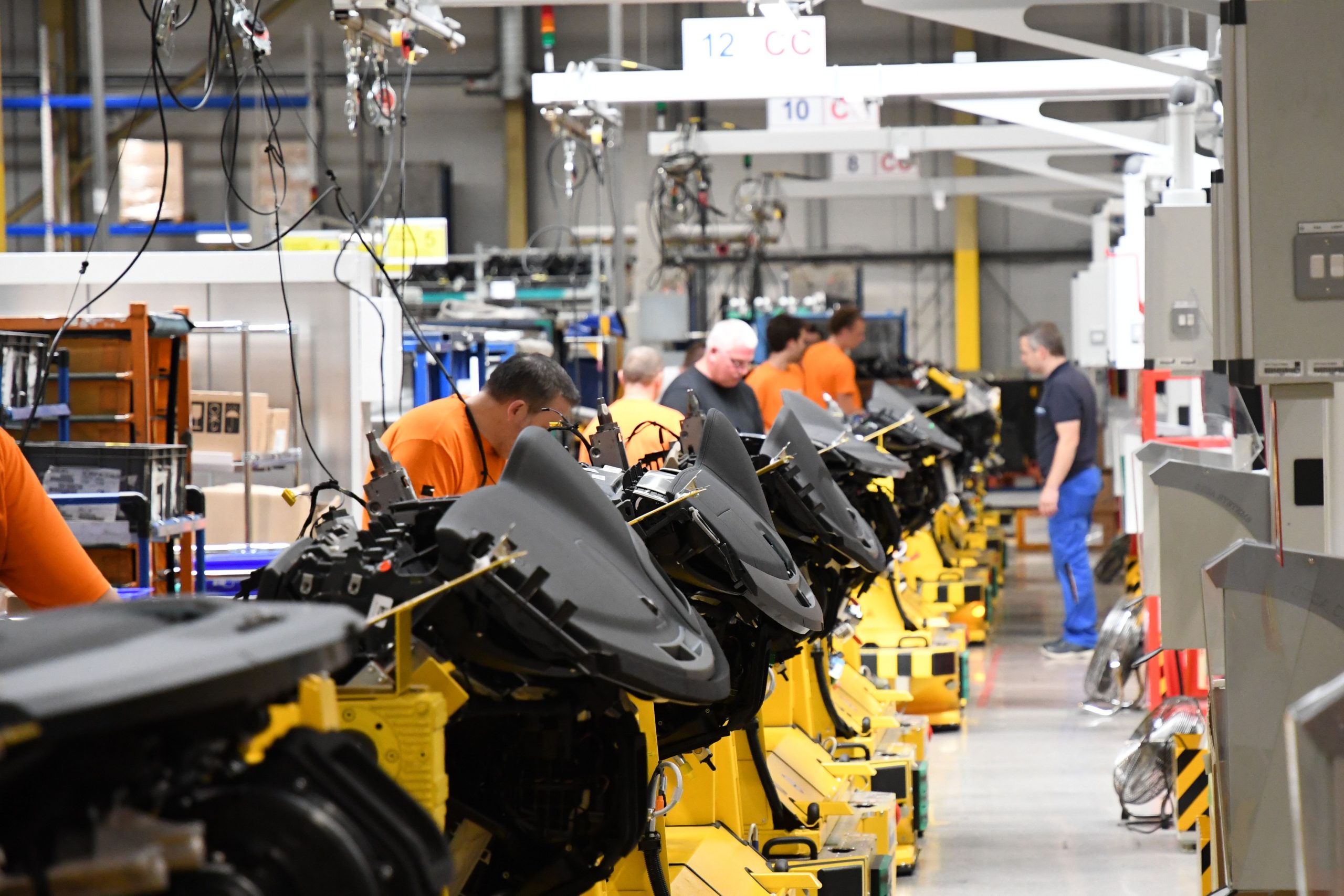 ANNISTON, Ala. (AP) — A planned expansion by a European auto supplier will add more than 180 new jobs in two Alabama cities, the state said Monday.

The governor’s office announced $56 million in projects by International Automotive Components Group North America Inc, which plans a roughly $34 million expansion and 119 new jobs in Cottondale, where it will make door panels and overhead systems.

Another nearly $22 million expansion will result in 63 new jobs in Anniston. That plant will also produce door panels plus trim and instrument panels.

The company is based in Luxembourg and has operations in seven other U.S. states.