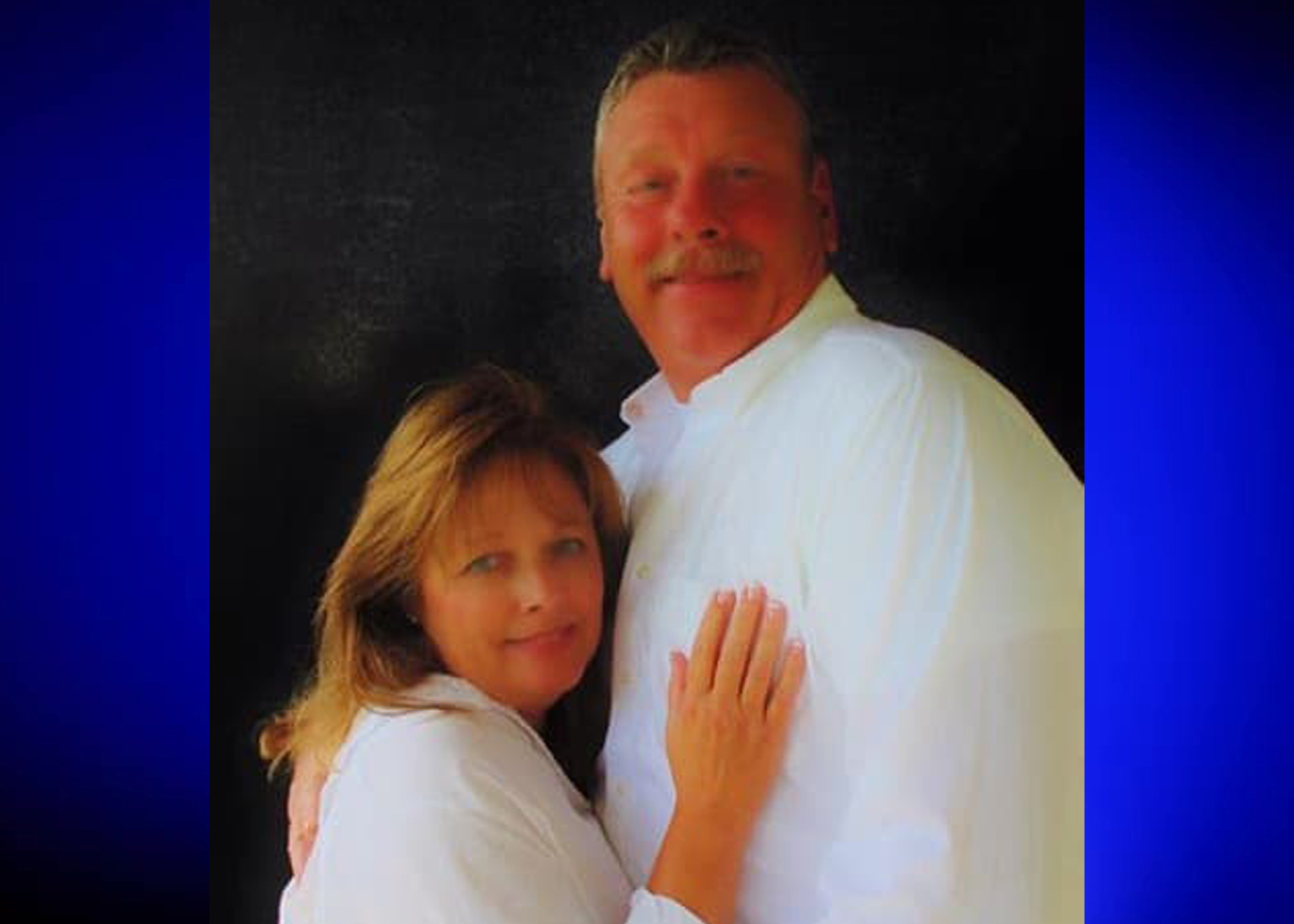 SPRINGVILLE — When he comes into office on Nov. 2, 2020, Springville mayor-elect Dave Thomas said he will appoint a new police chief.

Wayne Walton, who previously worked for the Springville Police Department will take over. Thomas said he wanted Walton because of his dedication to the city.

“He went to the Alabama State Troopers and then went to Ragland,” Thomas said.

Thomas said the chief of police position will be the first of many changes that will be made in the department.

As for Walton, he has been in law enforcement since he graduated from the Montgomery Police Academy in 1998. He was one of the first officers with the city of Springville and stayed there for 21 years.

“I was K9, Motor Scout, I was with the St. Clair County SWAT Team for a while,” Walton said. “I rose through the ranks and I was a lieutenant with the investigators.”

Walton left Springville when he was presented with an opportunity with the Alabama State Troopers.

After a year, Walton was offered a job with the Ragland Police Department, where he was working when Mayor-elect Thomas gave him a buzz.

Becoming a police officer was a goal for Walton for most of his young life. When he was only 13-years-old and working as a paperboy in East Lake, he had a run-in with the law that he will never forget.

“My daddy told me to come home and I wouldn’t come home,” Walton said. “When I come home, there was a police officer at my house. Officer Bill Bates, I’ll never forget him as long as I live. I saw that badge and those shining boots and after seeing him, I knew I wanted to be a cop.”

Right out of school, Walton joined the Army and it wasn’t until he was 34-years-old that he finally fulfilled his dream and became a police officer. Now that he will be appointed Chief of Police in Springville, Walton hopes to use his experiences to foster an environment of community policing and togetherness.

“My goal is to give the police department back to the people,” Walton added.

He said don’t be surprised if you see him out and about. He isn’t into sitting at a desk all day and wants to infuse himself into the city of Springville.

Walton will start programs such as Coffee with the Cops in order to allow the public to join officers for regular discussions.

Even his wife, Stacy, wants to be a part of supporting the community. Mrs. Walton hopes to start a program called Code 48, which provides relief and support to families of officers.

“We back these men with everything we have,” said Stacy Walton. “We don’t know if they are going to come home at night so you have to pray.”

Stacy Walton said she knows her husband is perfect for the job.

“I am just excited about the community being taken care of,” Stacy Walton said.

Chief Walton wants to lead with his officers, as a team. He said it won’t be about him, but about the department as a whole. While he is thankful to have the opportunity to serve as Chief of the Springville Police Department, Walton also recognizes he is inheriting a wonderful program.

“Chief Belinda Crapet made history,” added Walton. “She was the first and only female police chief in Springville’s history. That lady got a lot of police officers their start and has helped a lot of people. She has done a lot for the city of Springville. Belinda has been a good chief.”

As for Mayor-elect Thomas, he said he does not plan on appointing a new fire chief.