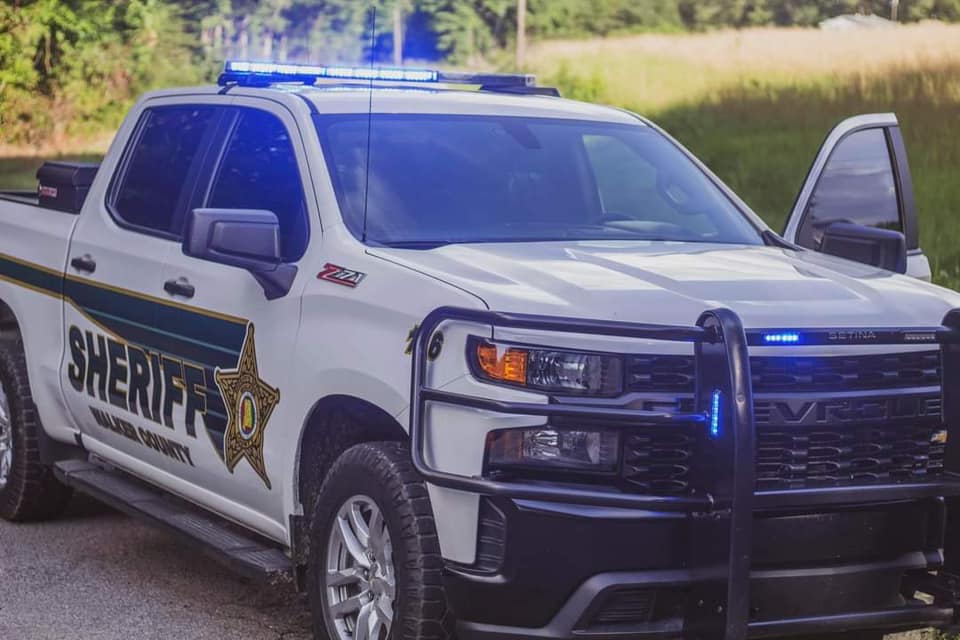 Woman killed in attack by pack of dogs identified

NAUVOO, Ala. (AP) — A pack of dogs attacked and killed a woman in rural Walker County northwest of Birmingham, authorities said.

Ruthie Mae Brown, 36, of Boldo was pronounced dead at the scene in Nauvoo on Monday afternoon, Coroner Joey Vick said.

It was unclear exactly what happened, but authorities indicated that at least five dogs were involved.

Sheriff Nick Smith said the owner of two of the animals claimed them, and both will be turned over to the Humane Society, the Daily Mountain Eagle reported. Officers were trying to capture at least three other dogs after the attack.

The district attorney’s office will determine whether there’s evidence to file any charges.