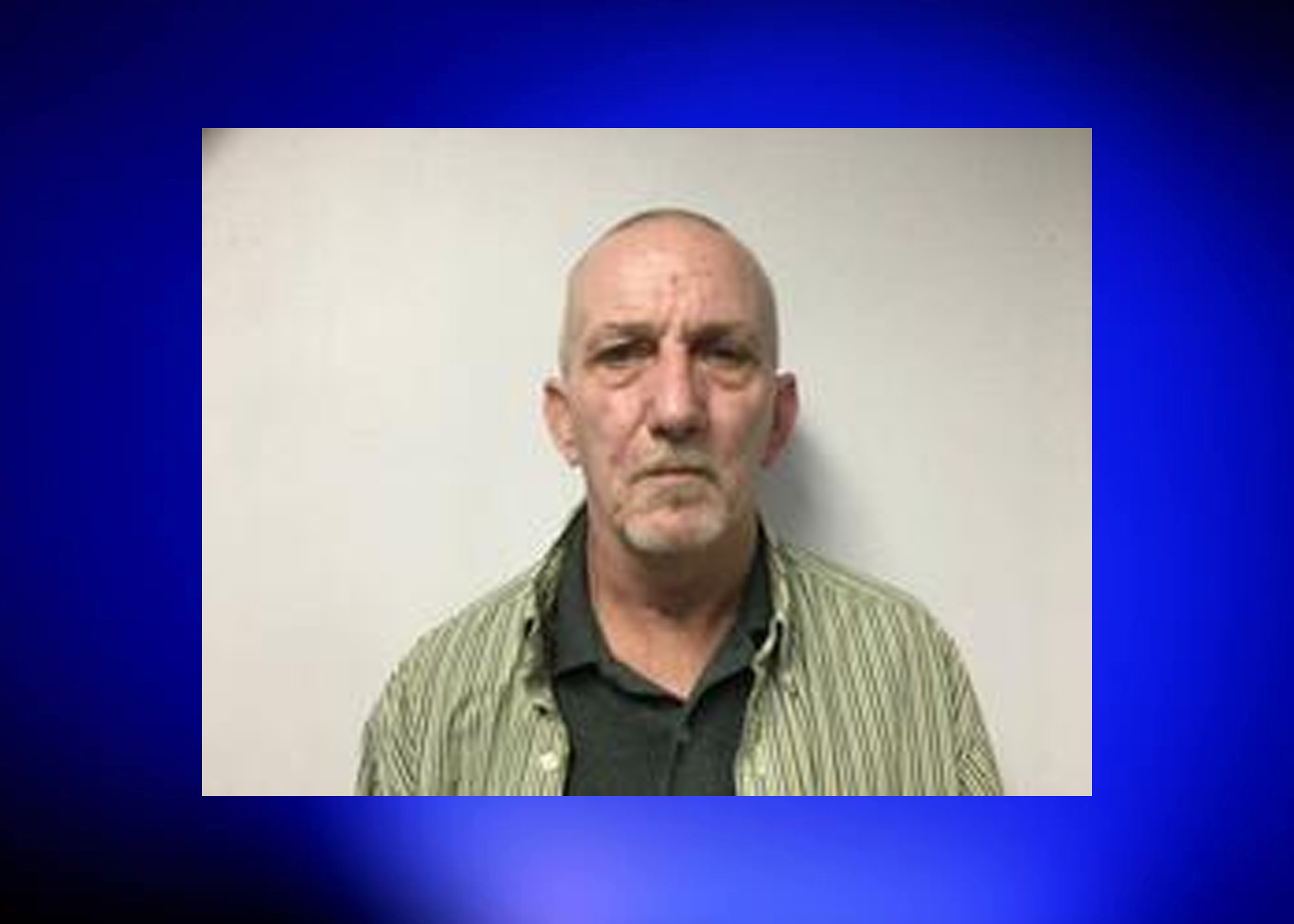 MOODY — A Remlap man was taken into custody on Wednesday, Oct. 21, 2020, after Moody Police conducted an investigation spanning over a month.

Kenneth Vaughn, 61, is charged with electronic solicitation of a child. According to police, Vaughn is accused of communicating with a minor. Officers said the messages contained sexual content.

Vaughn is an acquaintance of the victim’s family, according to the lead investigator in the case.

Investigators said the investigation is ongoing and more charges could be filed.