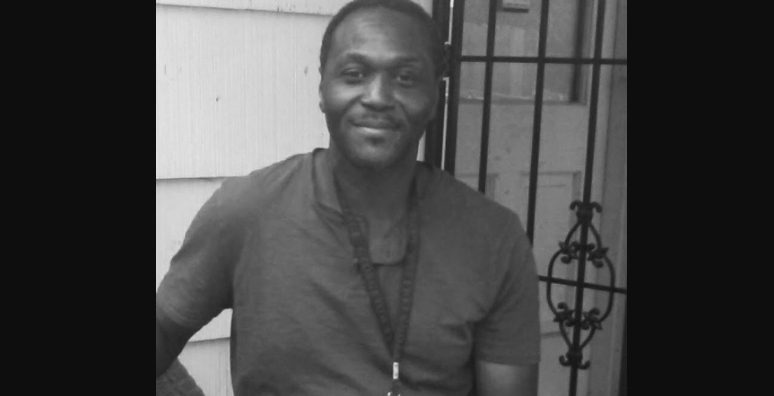 He was an avid tennis player who won many tournaments. He was very family oriented and loved dancing and jazz music. He is preceded in death by his father, Willie Etheridge; his grandparents, Cornelius and Irene Williams; and his uncles, Mack Williams and Charles Williams.

A memorial service was held on Saturday, Oct. 17, at Jefferson Memorial in Trussville.