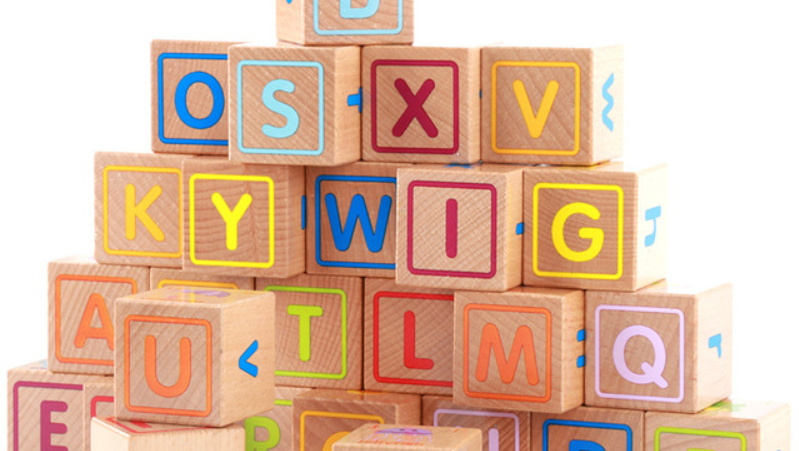 MONTGOMERY, Ala. (AP) — Enrollment in child care centers across Alabama has dropped by more than 23,000 children since the coronavirus pandemic began even though most facilities have reopened, a new state report showed Wednesday.

While 85% of the 2,381 facilities surveyed by the Department of Human Resources have reopened since the initial lockdown period that forced businesses to close in March, centers are operating at only 66% of capacity compared to 88% in January, a news release said Wednesday.

“The providers that have been able to reopen are providing a much-needed service to the people of Alabama. As the survey reveals, however, not all children have returned to their child care providers,” Human Resources Commissioner Nancy Buckner said.

The department didn’t say what was behind the decline, but Alabama’s unemployment rate is up from a year ago and many people are still working from home, possibly reducing the need for child care.

More than 2,800 people have died from COVID-19 in the state, which ranks 20th highest in the nation for fatalities on a per-person basis, and almost 175,000 have tested positive, according to researchers at Johns Hopkins University.

Health officials say key pandemic statistics are worsening in Alabama as cases also rise across much of the nation.

While most people who contract the coronavirus recover after suffering only mild to moderate symptoms, it can be deadly for older patients and those with other health problems.