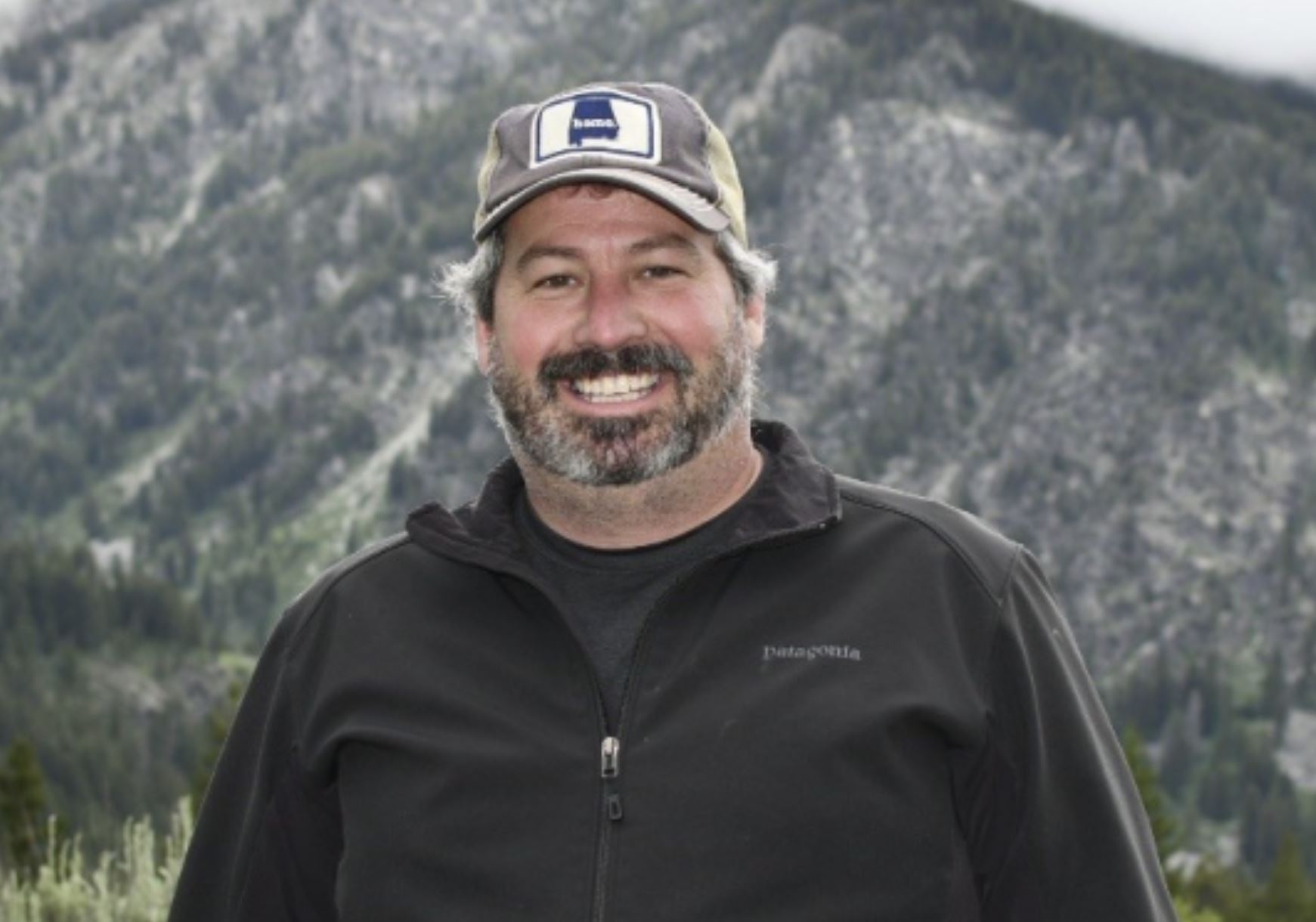 TRUSSVILLE — Hewitt-Trussville High School students changed a Homecoming Week dress-up day in memory of a teacher who passed away.

Nafziger taught at HTHS for six years. The Bio-Med Science teacher loved to wear Hawaiian shirts, according to Principal Tim Salem. The HTHS Students Council changed Thursday’s “Jersey Day” to “Hawaiian Shirt Day” in honor of Nafziger. The school also had a moment of silence on Tuesday during the Homecoming pep rally. Salem said some in attendance were able to share words about the beloved teacher.

Salem said Nafziger went into the hospital on Thursday, Oct. 15 and passed away on Sunday.

Throughout his life, Nafziger worked in oil recovery, on fishing boats, in television production, professional cooking, architectural and blacksmith work and as a firefighter and paramedic, according to his obituary.

“Anyone who ever met Aaron knows that he had a gift for teaching,” his obituary stated. “After he left the fire service he became a teacher because he couldn’t help himself:  he had to share his knowledge with everyone he came in contact with.”

Nafziger had a wife and four children.

His funeral will be on Saturday, Oct. 24, 2020, from 2 p.m. until -4 p.m. at Jefferson Memorial Funeral Home in Trussville (1591 Gadsden Hwy).  Students are invited to attend in their Hawaiian shirts. Masks will be required.