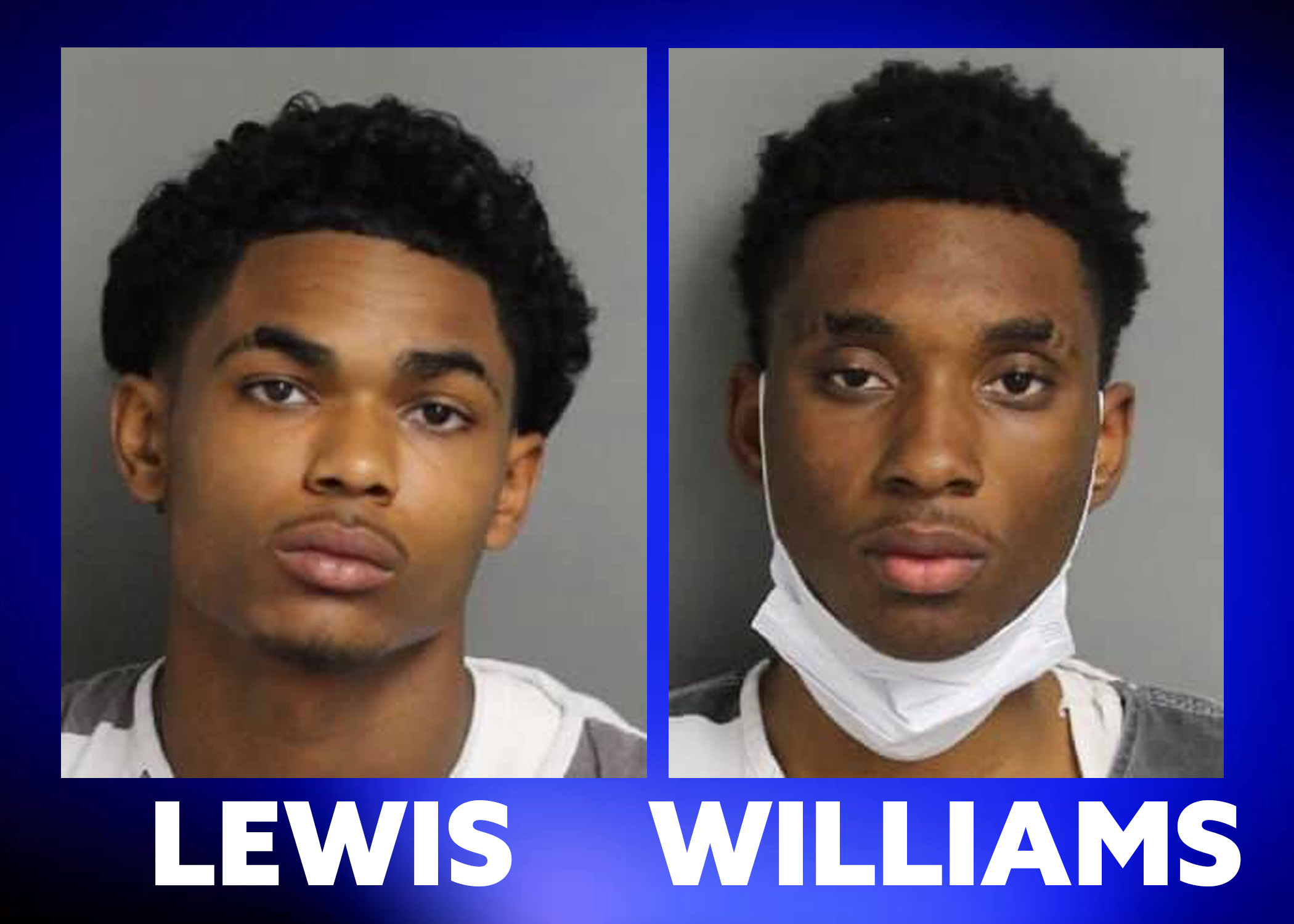 HOOVER — The Hoover Police Department announced the arrest of three suspects in connection to vehicle break-ins on Friday, Oct. 23, 2020. Police said during the incident, a police officer was hit by a car.

Hoover Police first responded around 3 a.m. to a report of three males breaking into vehicles at Barrington Apartment Homes on Summer Place Parkway. Upon arrival, officers spotted the suspects and the suspects took off in a Hyundai Elantra. While they were fleeing, an officer was struck by the vehicle. Two police Tahoes were also struck.

The officers chased the vehicle through Homewood and into Birmingham until the vehicle became disabled on 4th Avenue South, near 14th Street South.

Meanwhile, the officer struck by the vehicle was taken to UAB Medical West Freestanding Emergency Room for treatment of minor injuries. The officer has since been released.

They were identified as Deeric Mikell Lewis, 18, of Center Point, and Jermaine Williams, 18, of Mountain View, Cali. They are both being charged with unlawful breaking and entering of a motor vehicle and receiving stolen property. Their’ bonds will total $20,000.

All suspects are considered innocent until proven guilty.