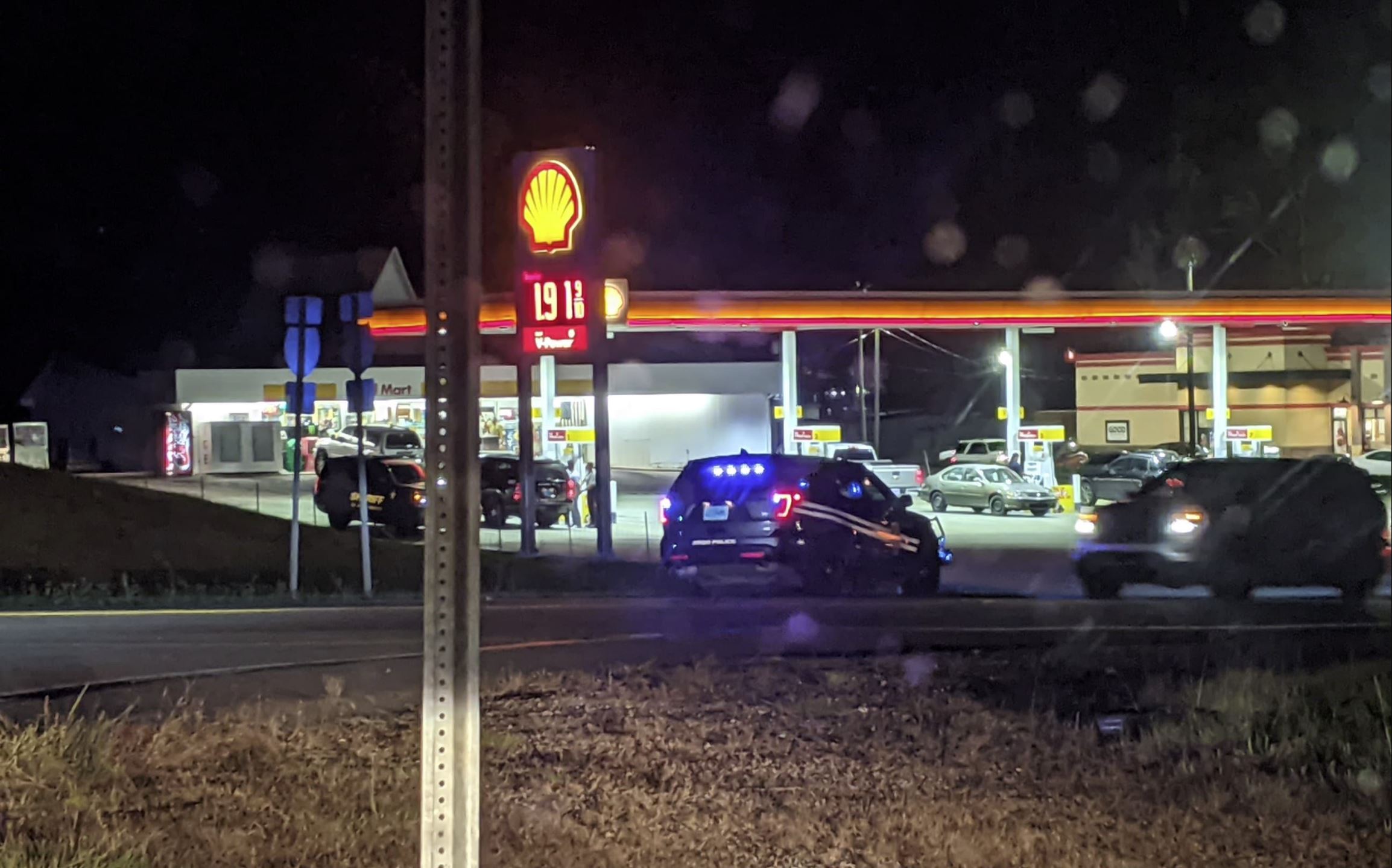 BREAKING: Two 11-year-old girls involved in chase that ended in crash in Argo

ARGO — Two girls were involved in a crash on Sunday, Oct. 25, after police said they were attempting to flee law enforcement.

According to Argo Mayor Betty Bradley, the chase ended on Interstate 59 near Exit 148. State Troopers said it began in Bessemer after the Jefferson County Sheriff’s Office received a call about the unauthorized use of a vehicle. The Bessemer Police Department spotted the vehicle and the Alabama Law Enforcement Agency (ALEA) was called in to take over after the car took off.

The driver and her passenger were both 11-years-old, said Bradley.

“They called paramedics to check them out,” Bradley added.

State Trooper Justin O’Neal said there were no injuries.

The case will be handed over to DHR.