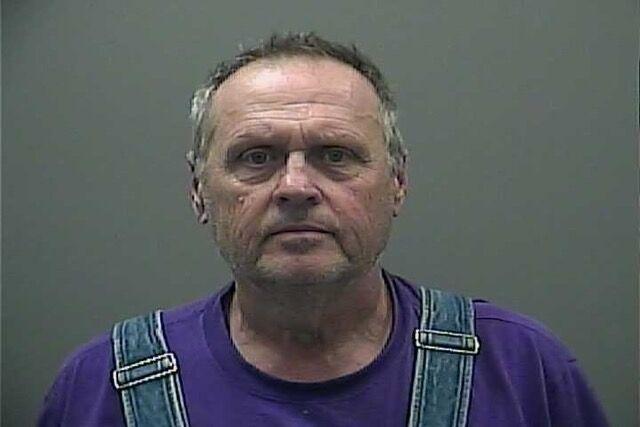 ATHENS, Ala. (AP) — An Alabama man was accused of sex crimes involving three victims while he was working with a county corrections program, officials said Monday.

James Michael Hardaway, 61, of Elkmont was arrested on sexual misconduct and ethics charges on Friday, according to a statement from the attorney general’s office.

Hardaway, who used to work as an officer with Limestone County Community Corrections, was accused of misconduct with three people while they were in the custody of the program. He also was accused of using his job to solicit sex.

Court records were not immediately available to show whether Hardaway had an attorney to speak on his behalf.