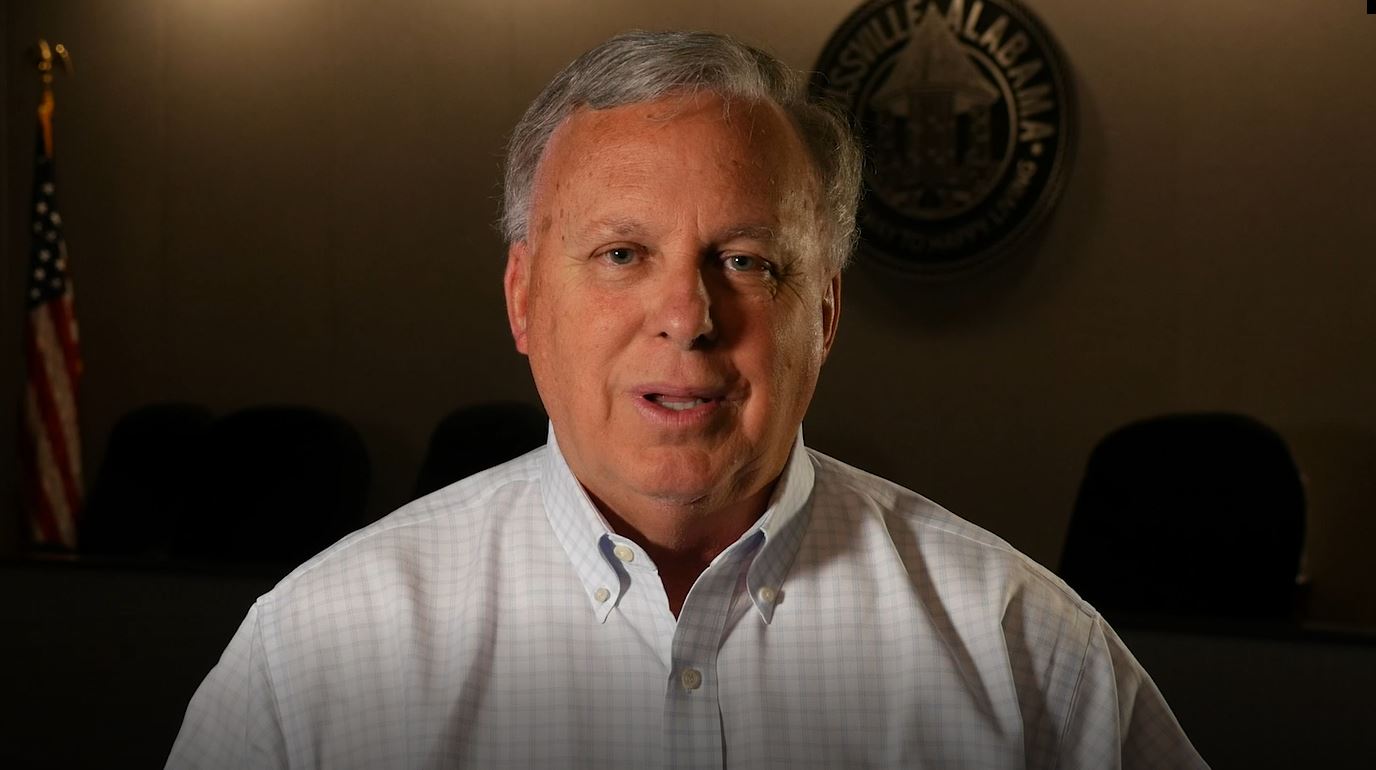 TRUSSVILLE — Trussville Mayor Buddy Choat announced on Monday that he has been elected President of the Jefferson County Mayors Association.

For the last year, Choat has served as vice president to Gary Richardson, who turns the presidency over to Choat for 2020-21. Choat says the association meets on the third Wednesday of each month and his first meeting as President will be on Nov. 18 at the Pinson Public Library.

“I’m humbled and honored to be elected President of the Jefferson County Moyors Association for 2020-2021 and representing 35 municipalities,” said Choat via social media. “I would also like to thank Mayor Gary Richarson of Midfield for his leadership this past year.”

The Jefferson County Mayors Association is a non-profit organization that discusses a variety of issues each month, including how its cities are affected by the economic and political climate.

Serving as vice president under Choat will be Vestavia Hills Mayor Ashley Curry.