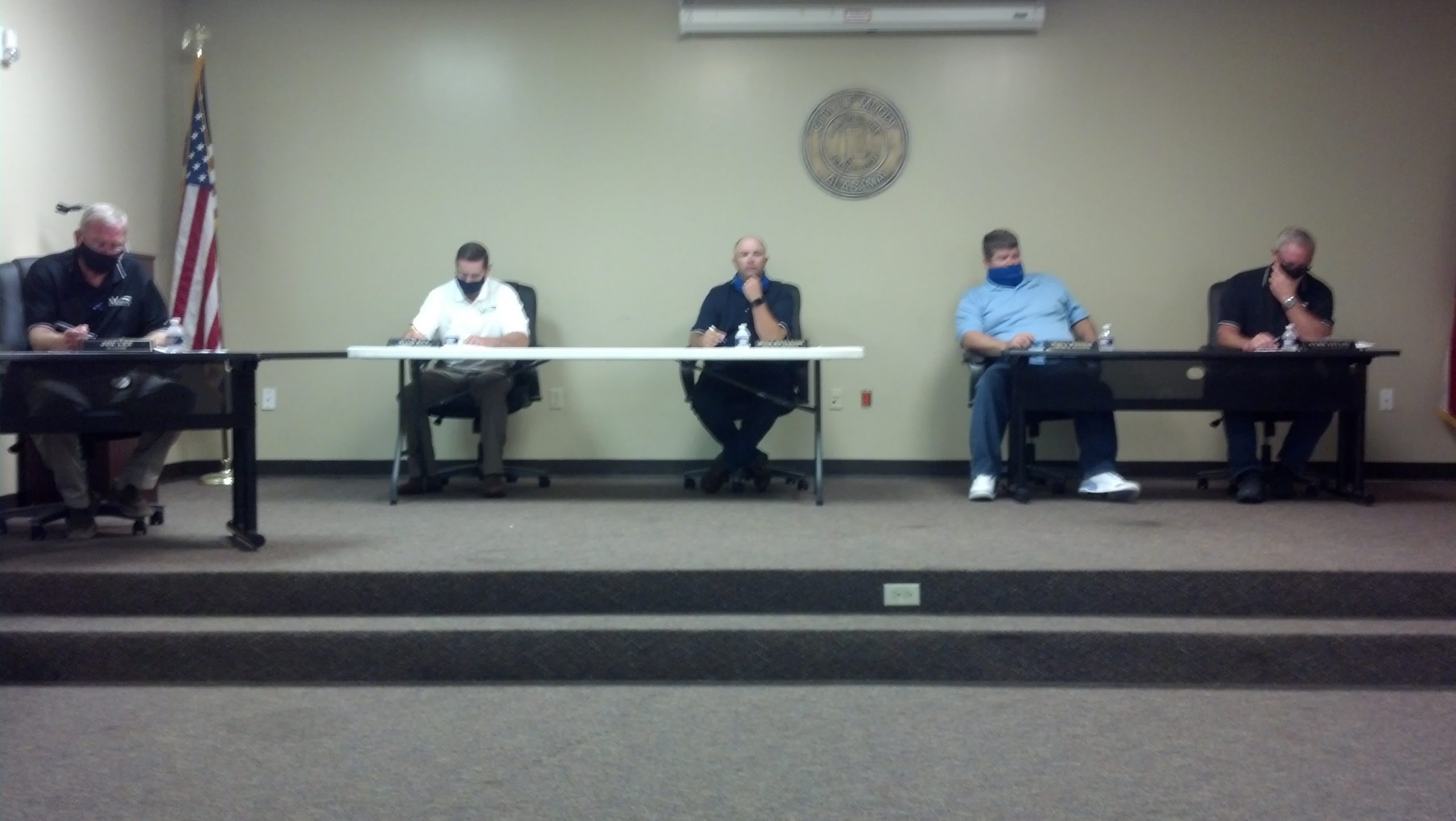 MOODY – In a very brief meeting on Monday, Oct. 26 the Moody City Council voted to approve the week of Jan. 24 to 30 National School Choice Week and considered a contract for paving, which was tabled for a future meeting.

A public hearing was held before the regular meeting in which Moody resident Joel Washington requested that his property on Moody Parkway be rezoned from AG-1 (Agricultural) to B-3 (Tourist Commercial District).

Washington was present to speak in favor of his request and none in attendance spoke to oppose it. The request will be voted on at a meeting on Nov. 23 at Moody City Hall at 6 p.m.

Afterwards, Moody Mayor Joe Lee proposed a proclamation that would declare the week of Jan. 24 to 30 as National School Choice Week. The week advocates for all families to choose from a range of choices for their children’s education.

“There’s all kinds of schools: the virtual schools going on now, the public schools, the home school, so I think the people should have a choice,” Lee said.

Later the council brought up a resolution to enter into an agreement with St. Clair County to pave Church St. However, it was decided to table the matter until engineers from the county could be consulted on specific details about the project.

The meeting’s agenda listed portions of the street to be paved: