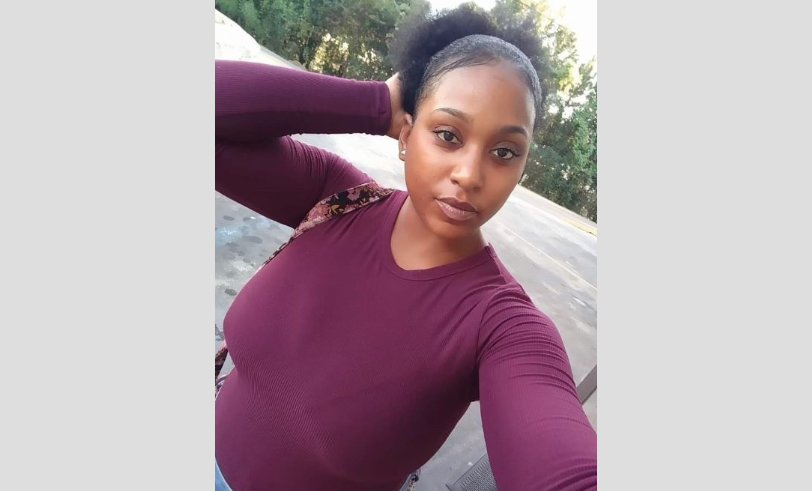 The missing person has been identified as 32-year-old Shonese Fitzpatrick, of Birmingham. Fitzpatrick is known to drive a silver 2010 Chrysler Sebring with the following tag number: 1DP291.

According to a BPD announcement, officers from East Precinct responded to a residence located in the 6000 block of Georgia Road in Birmingham to conduct a welfare check on Fitzpatrick on Tuesday at around noon. She was not at the residence when officers arrive.

Family members of the 32-year-old woman alerted officers of a social media video, indicating Fitzpatrick may harm herself. Police believe she has her children with her and fear for their safety.

Anyone with information pertaining to the whereabouts of Fitzpatrick is alked to contact Birmingham police at 205-297-84313 or Crime Stoppers at 205-254-7777.