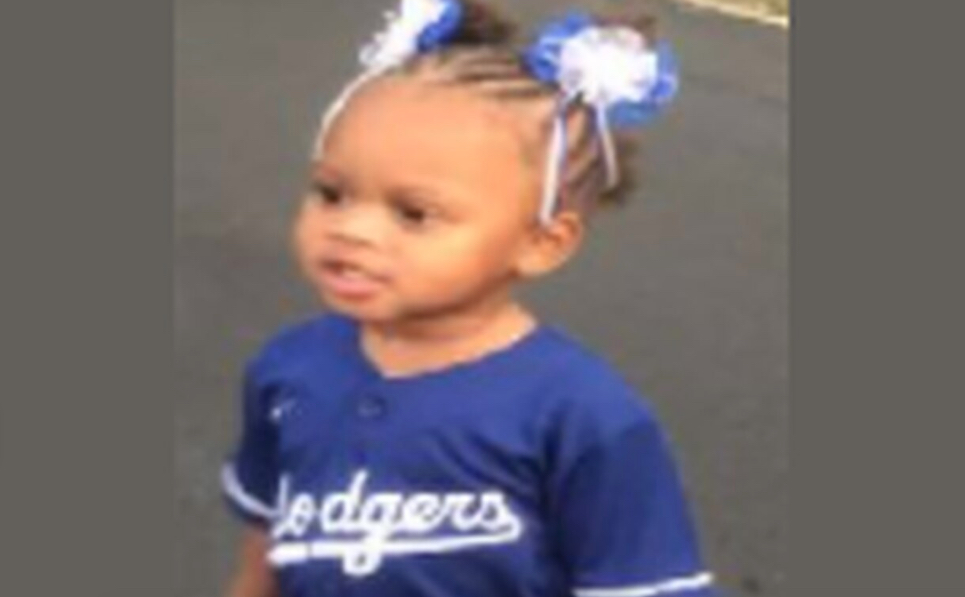 UPDATE: Amori Kyrianna Doughty has been found safe. A family member turned her into Tarrant Police, according to Carol Robinson, with al.com.

BIRMINGHAM — The Tarrant Police Department is asking for the public’s help locating a missing 2-year-old girl.

Authorities say Amori Kyrianna Doughty was last seen on Oct. 26 around 1 p.m. in the area of Green Street in Tarrant.

Anyone with information regarding her whereabouts is asked to call the Tarrant Police Department at 205-849-2811 or call 911.