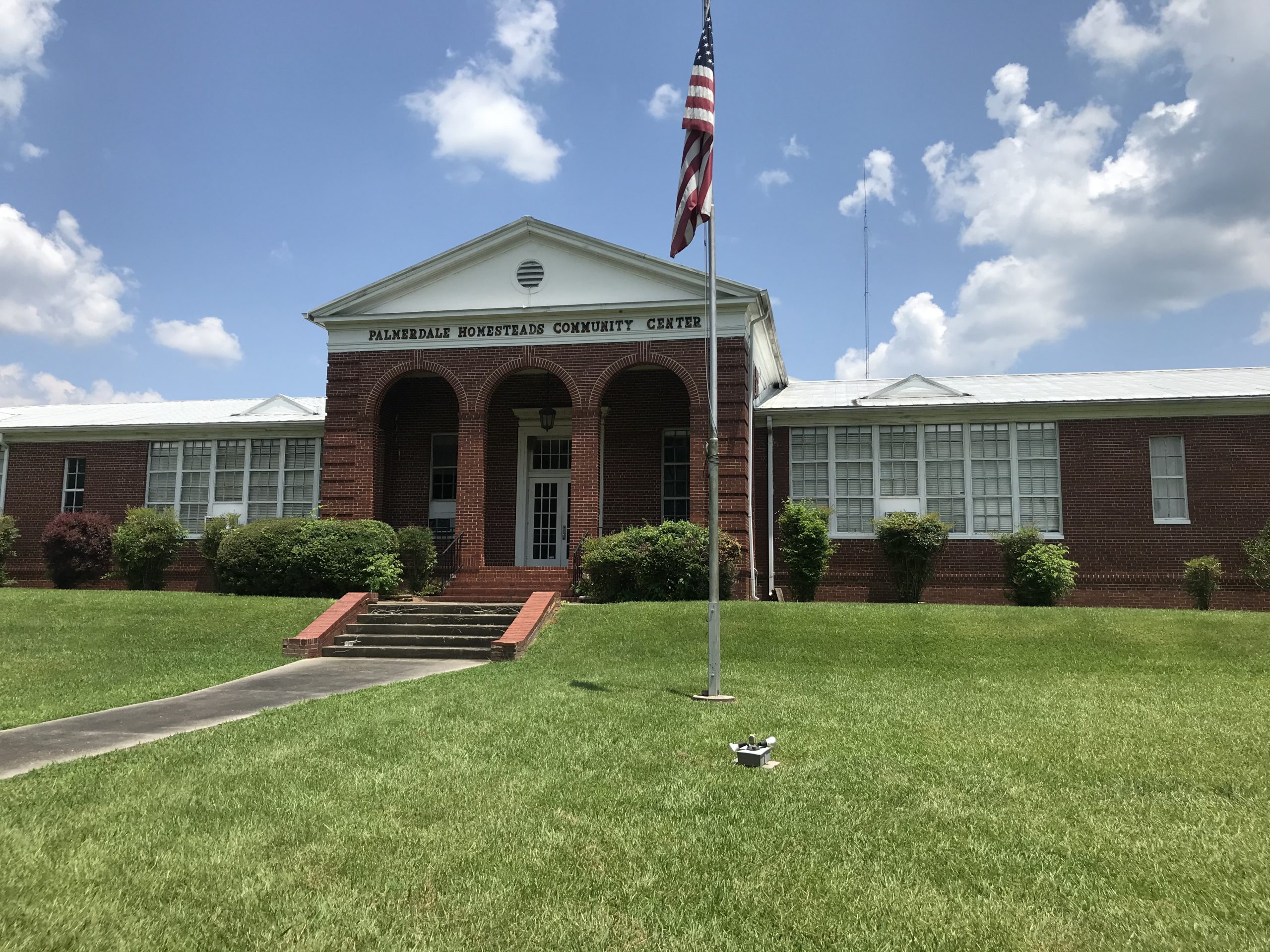 PINSON — The annual Charity Fashion Show at Palmerdale Homesteads Community Center will be held on Sunday, Dec. 6, 2020, at 2:30 p.m.

Built in 1937, the school was left vacant until a group of residents formed the Palmerdale Homestead Community Center, Inc (PHCC) in 2003 and gradually restored and made improvements to the former school for use as a community center.

When asked why she chose to have the fashion show in Palmerdale, Hawkins replied, “It’s a good use of a building that otherwise would be falling down. The community center also hosts school programs, family reunions, arts and crafts shows, and other community events.”

For anyone interested in learning modeling techniques and would like to participate, there will be a runway workshop on Saturday, Dec. 5. Contact Hawkins at Cameo Model Management for more information.

Because of coronavirus, there will be temperature checks at the door and masks and social distancing will be required. Hawkins said some of the models will wear their own clothes and designer outfits will be sanitized.

The ticket price for the fashion show is $8 for adults and $4 for children 12 and under. All proceeds will benefit the Palmerdale Homesteads Community Center located at ​5320 Miles Springs Road in Pinson.

The Palmerdale Homestead community was created by the federal government under President Franklin D. Roosevelt in response to the Great Depression. It was one of five subsistence housing projects in Alabama and one of 34 federal projects of the New Deal, a series of programs, public work projects, and financial reforms from 1933-1939. The government built 102 homes in Palmerdale at a unit cost of $9,205.00. The homeowners were asked to farm a small area of land in addition to working their low-wage jobs. Today, there are approximately 70 original homes left although most have been refurbished. In 2004, Palmerdale was incorporated into Pinson.