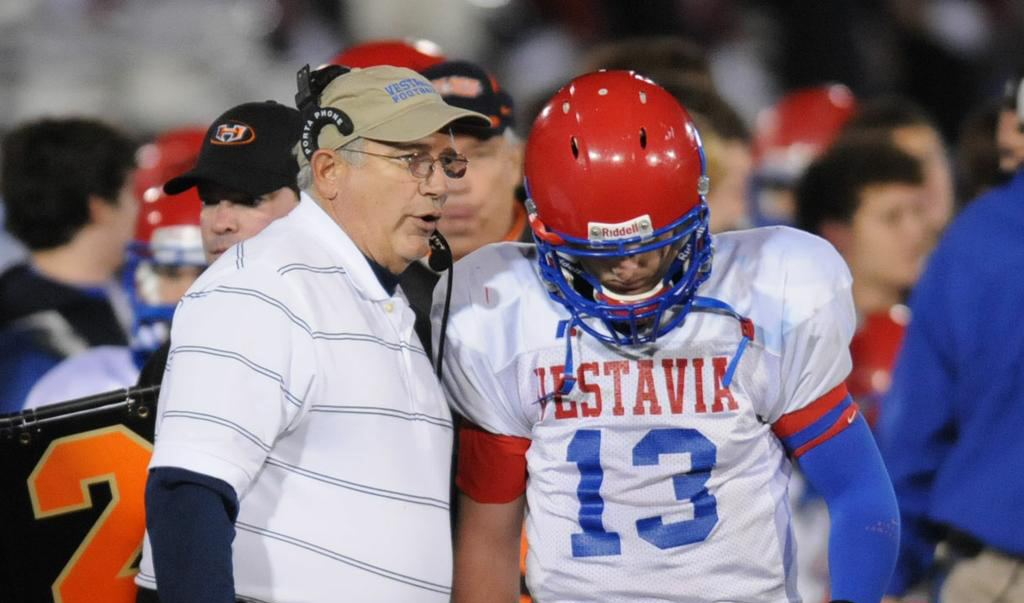 After 49 years with the Rebels, 43 of which were spent as the team’s head coach, Buddy Anderson will close out a historic career on Friday night in the 2020 season finale. With no postseason hopes remaining, Anderson hopes to close this lengthy chapter with a victory over visiting Shades Valley (3-6).

“I know it will be emotional Friday night,” Anderson told Al.com. “I have a lot of memories not only from coaching but different things through the years. I’ve had the opportunity to talk to a lot of former players who have called or texted or emailed in the last week. A lot of them plan on being here Friday night. It will be an emotional time, but it is the right time and I’m at peace with it. My wife may not be, but I am.”

A win would cap things off with three straight victories for a Vestavia Hills club that enters this non-region contest with a record of 3-6. In total, Anderson holds a career record of 345-160, 22 wins ahead of Alabama’s second winningest coach, Terry Curtis of UMS-Wright.