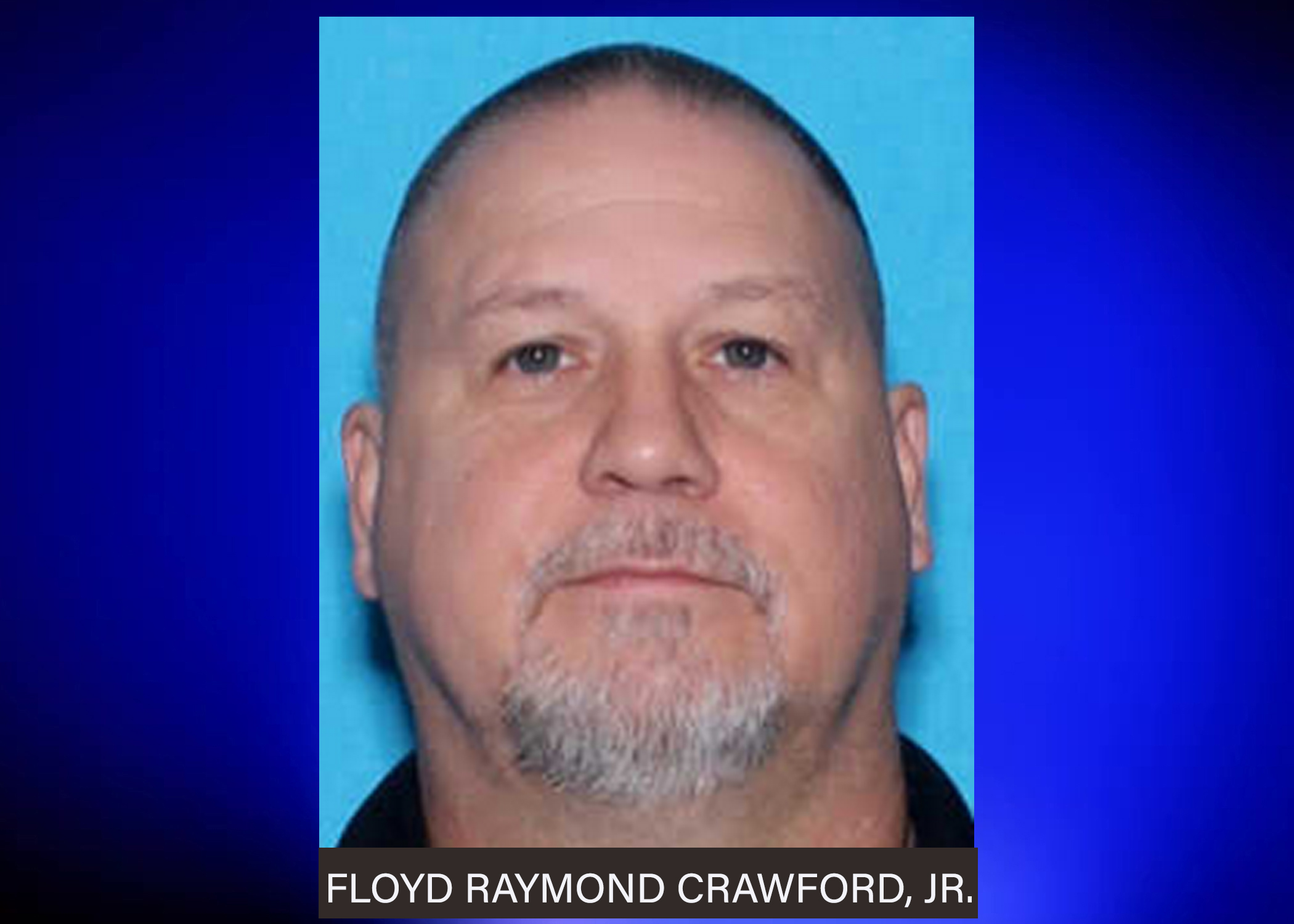 BIRMINGHAM — A Moody man is wanted in Jefferson County on a felony warrant charging him with sexual abuse first-degree, according to Crime Stoppers of Metro Alabama.

Crawford’s last known address was in the 3800 block of Moody Parkway. He is 5 feet, 10 inches tall and weighs around 260 pounds.

If you have information on the whereabouts of Crawford, you are asked to call Crime Stoppers of Metro Alabama at (205) 254-7777. You will remain anonymous and could be eligible for a cash reward.