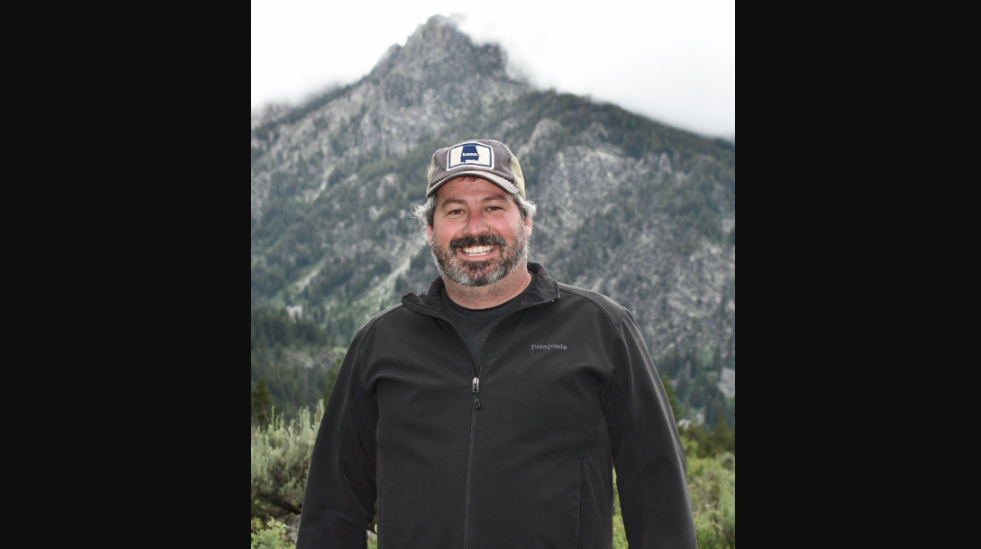 Aaron was born on May 31, 1975 in Denver, CO and spent much of his youth there and in New Orleans, LA.  As a young adult, he moved to the Birmingham area where he made his home.

Over the years, Aaron spent his time doing many different things:  oil recovery in New Orleans, fishing on boats in Alaska, television production in Los Angeles, professional cooking in Denver, and architectural blacksmith work in Birmingham.  He found his passion when he earned the privilege of serving as a firefighter and paramedic for the city of Birmingham, which he did for 10 years until an injury forced his early retirement.

Since then he has continued to contribute to the fire service as a volunteer firefighter for the city of Trussville.  He was quick to tell anyone that being a firefighter is the best job in the world and that he was lucky to have had the opportunity to be one with the best department in the world.

Anyone who ever met Aaron knows that he had a gift for teaching. After he left the fire service he became a teacher because he couldn’t help himself:  he had to share his knowledge with everyone he came in contact with.

He taught EMS classes at Jefferson State Community College for several years and most recently taught EMS and Biomedical Sciences at Hewitt Trusssville High School.  Through his work, he inspired hundreds of students and helped equip them for careers in healthcare and the fire service.

He coached youth soccer, flag football, and lacrosse, where he was only occasionally known to give direct feedback to the referees.  He served as a scout leader and cherished the many days and nights he spent enjoying the outdoors with scouts sharing his knowledge and love of life with them.

Aaron’s legacy lies in the countless lives he saved, the students he inspired to believe in themselves and to make a difference, the kids that he was a friend to when no one else was, his wife who he encouraged and supported, and his children who he adored.   He was a lion of a man who once walked this earth as a prince.

He was preceded in death by his father, David Nafziger. Aaron’s life was celebrated on Saturday, Oct. 24, 2020 at Jefferson Memorial Funeral Home in Trussville (1591 Gadsden Hwy).

In lieu of flowers, Aaron would want you to donate to  Designs for Hope, the Cahaba River Society, or the charity of your choice.