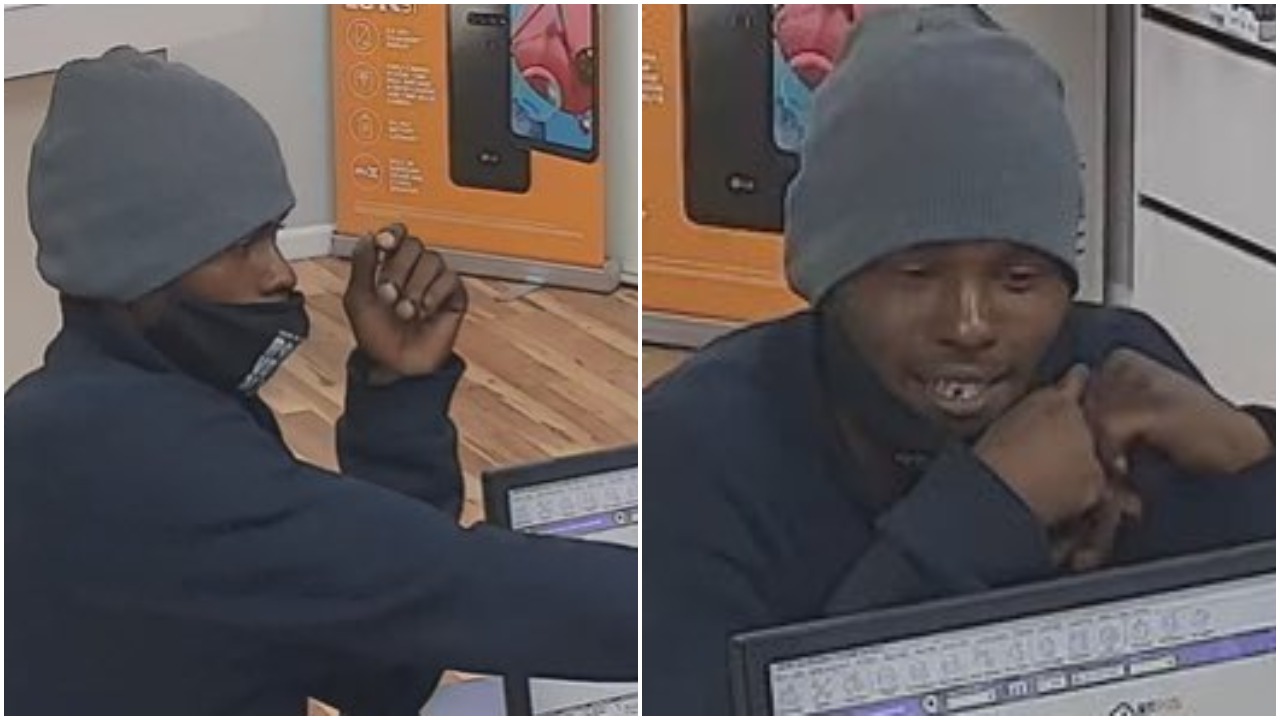 BIRMINGHAM — Police are requesting the public’s assistance in identifying a suspect who shot a store employees during an armed robbery in Birmingham on Friday. The clerk sustained life-threatening injuries during the incident.

“Detectives are conducting a robbery investigation,” Sgt. Rodarius Mauldin said. “Investigators request assistance from the public in identifying the suspect in the robbery photos.”

The robbery occurred on Friday, October 30, 2020. At approximately 6:15 p.m., officers from the West Precinct responded to a robbery call at Metro PCS located at 800 Graymont Ave.

“Officers arrived and were met by the store clerk who sustained a gunshot wound to the chest,” Mauldin said.

Birmingham Fire and Rescue responded to the scene and the clerk was transported UAB Hospital with life threatening injuries. 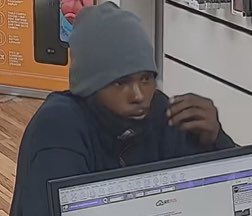 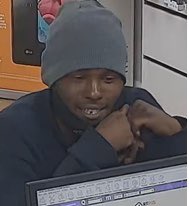 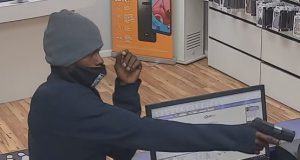