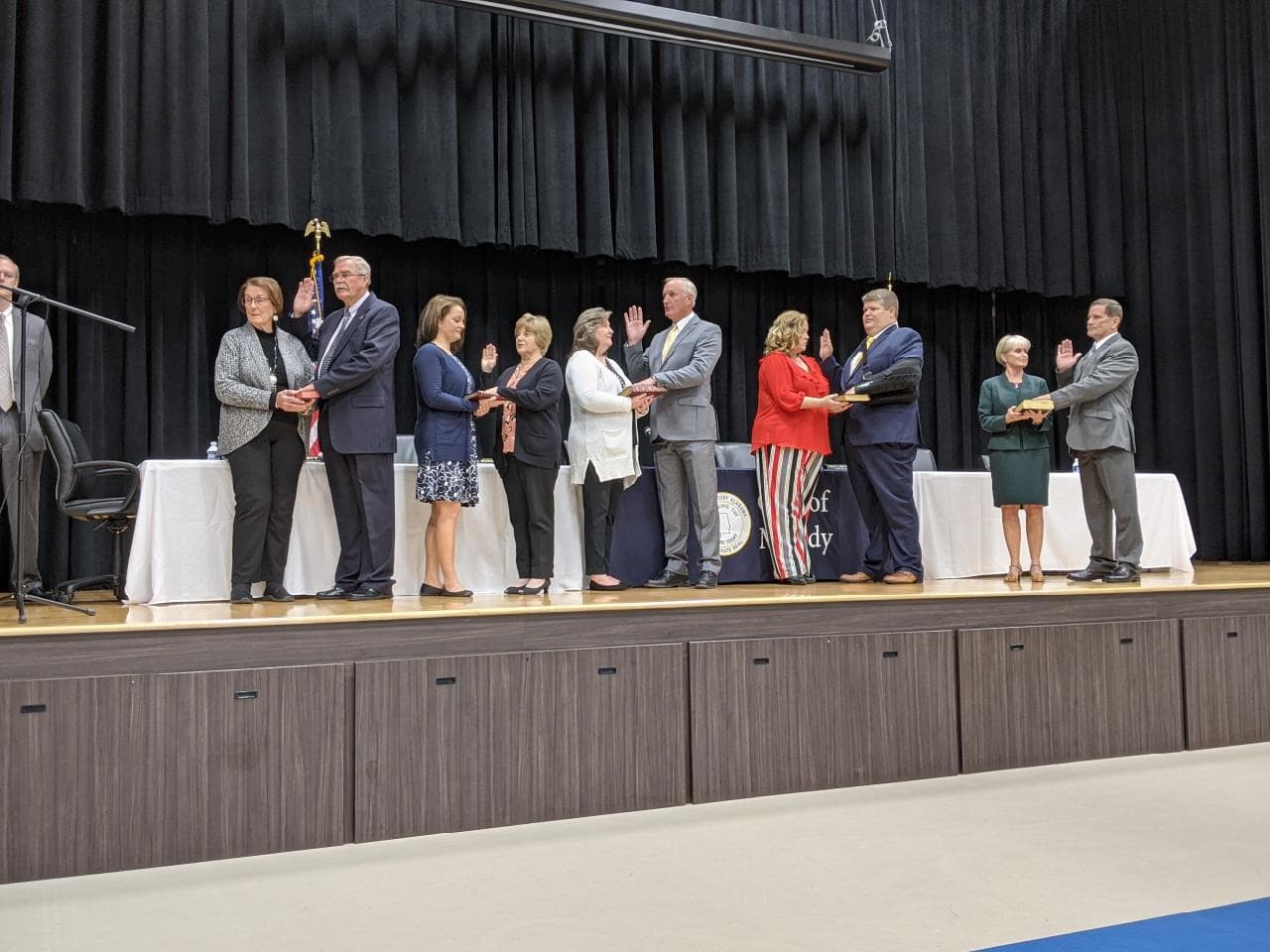 During an organizational meeting at the Moody Civic Center, each member was sworn-in by Judge Bill Weathington.

During its meeting, the council approved a resolution that will keep James Hill as the City Attorney and Matthew Gossett as the Prosecuting Attorney.