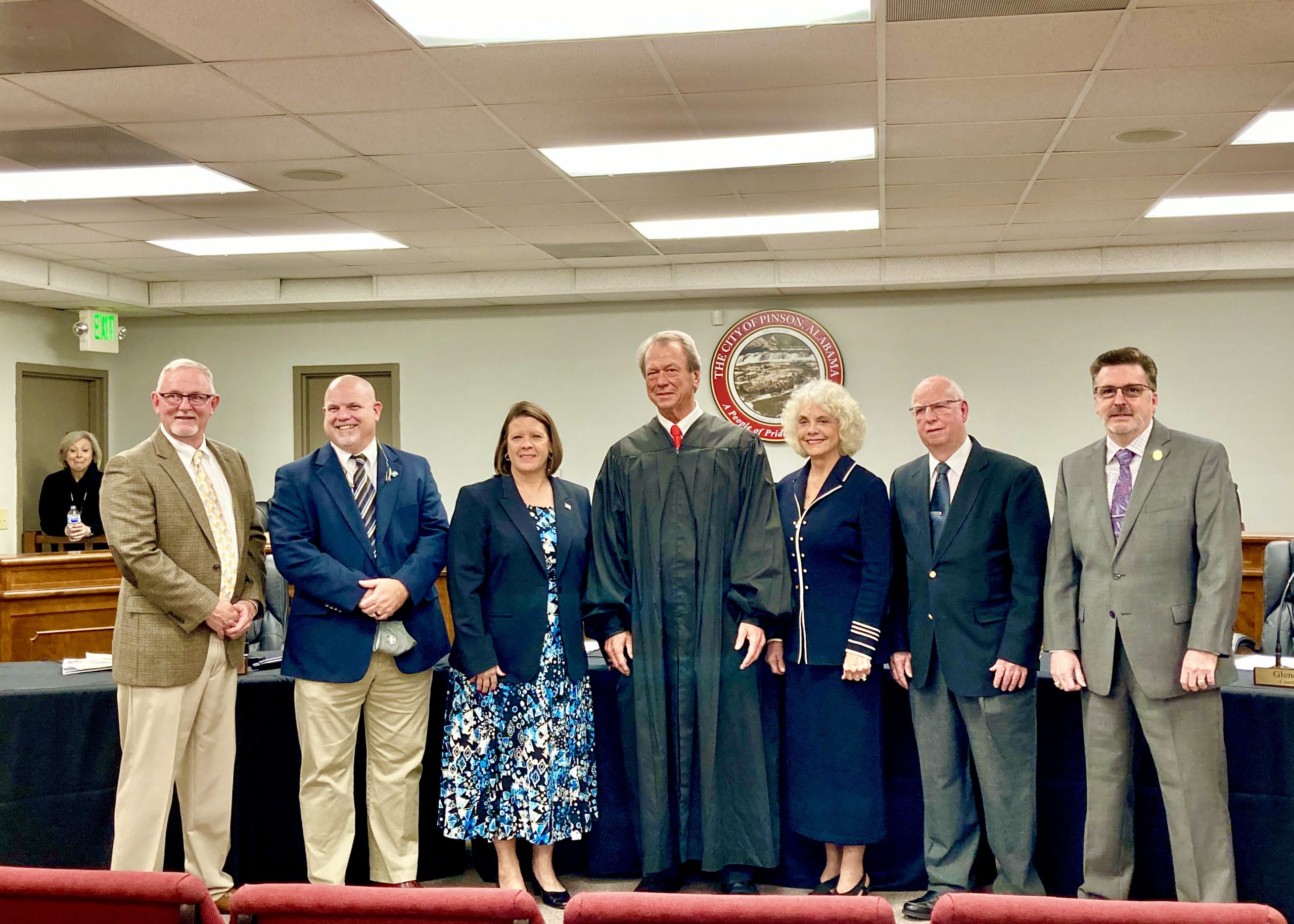 PINSON – The Pinson City Council swore in a new mayor for the first time since the city’s 2004 incorporation Monday night, Nov. 2, 2020.

Mayor Joe Cochran has lived in the city of Pinson nearly 30 years and served on the city council in Place 2 from 2004 to 2016. In 2016, Cochran ran for the position of mayor and lost, but this year, he ran again and succeeded, unseating Pinson’s inaugural mayor Hoyt Sanders. 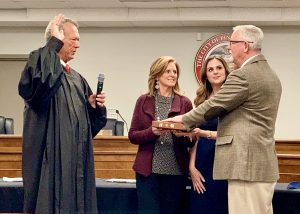 “I think it’s probably the second or third greatest opportunity I’ve ever had in my life,” Cochran said. “Moving forward, I look very forward to working with this council and with this community to try to create progress here.”

The council also welcomed new city councilor, Glenda Kirkland, who was sworn in to Place 5. Kirkland, who has long-term roots in the city of Clay, has also served as mayor of the small town of Inglis, Florida.

“I’m excited about being on the council,” Kirkland said. “I’m looking forward to doing some good things here in Pinson and helping it grow. It’s exciting. I want to see Pinson move up more and do a lot more things for our schools and for the kids.”

“Judge Bolin … has actually sworn every city council since the very first one,” Cochran said. “He is a supreme court justice, so we are honored to have someone at his level come to our small community. But I believe we have a special place in his heart, so thanks for being here.”

“It’s a great occasion, it really is,” Bolin said.

After the swearing in of the mayor and council, the council held a brief meeting to address some city business. The first order of business was a resolution re-appointing Shane Black as City Attorney for the city of Pinson. Resolution 20-52 passed unanimously.

The council then passed:

“The city clerk’s job is most important in a municipality,” Cochran said. “They know where everything is, and I can assure you that a city would not run at all without an effective city clerk and treasurer. Marie Turner has done as good a job as you could ask anyone to do, and I couldn’t imagine doing this with someone other than Mrs. Turner.”

“This is something that came up a few years ago in Tuscaloosa,” Cochran said. “Mayor (Walt) Maddox brought this up at one of our municipal training seminars. He expressed how important it was to have that unified voice and expressed that everyone in the state should adopt something of this nature so that confusion does not ensue when you’re dealing with these kinds of disastrous situations.”

Finally, the council passed a motion to approve $3,000 for appliances for a rental property the city owns at 4169 Powell Ave.

“We own a house on Powell Avenue and we’re getting ready to rent it to someone,” Councilor Tanner said. “We discovered over the last few days that it has some basic needs, so the appliances was one thing (it needed).” 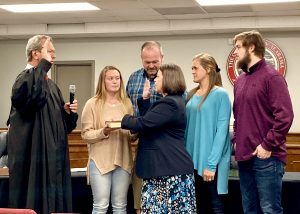 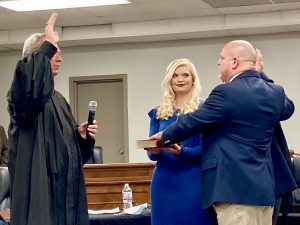 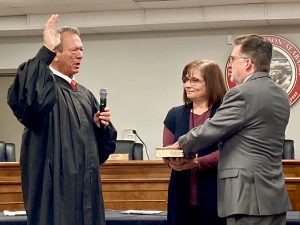 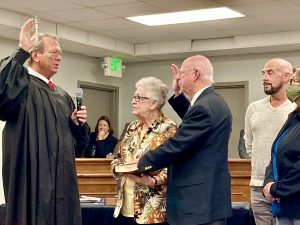 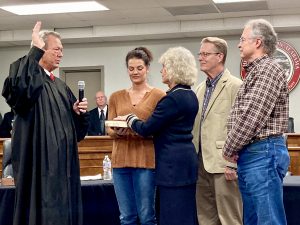 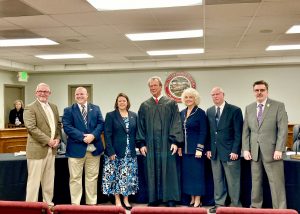