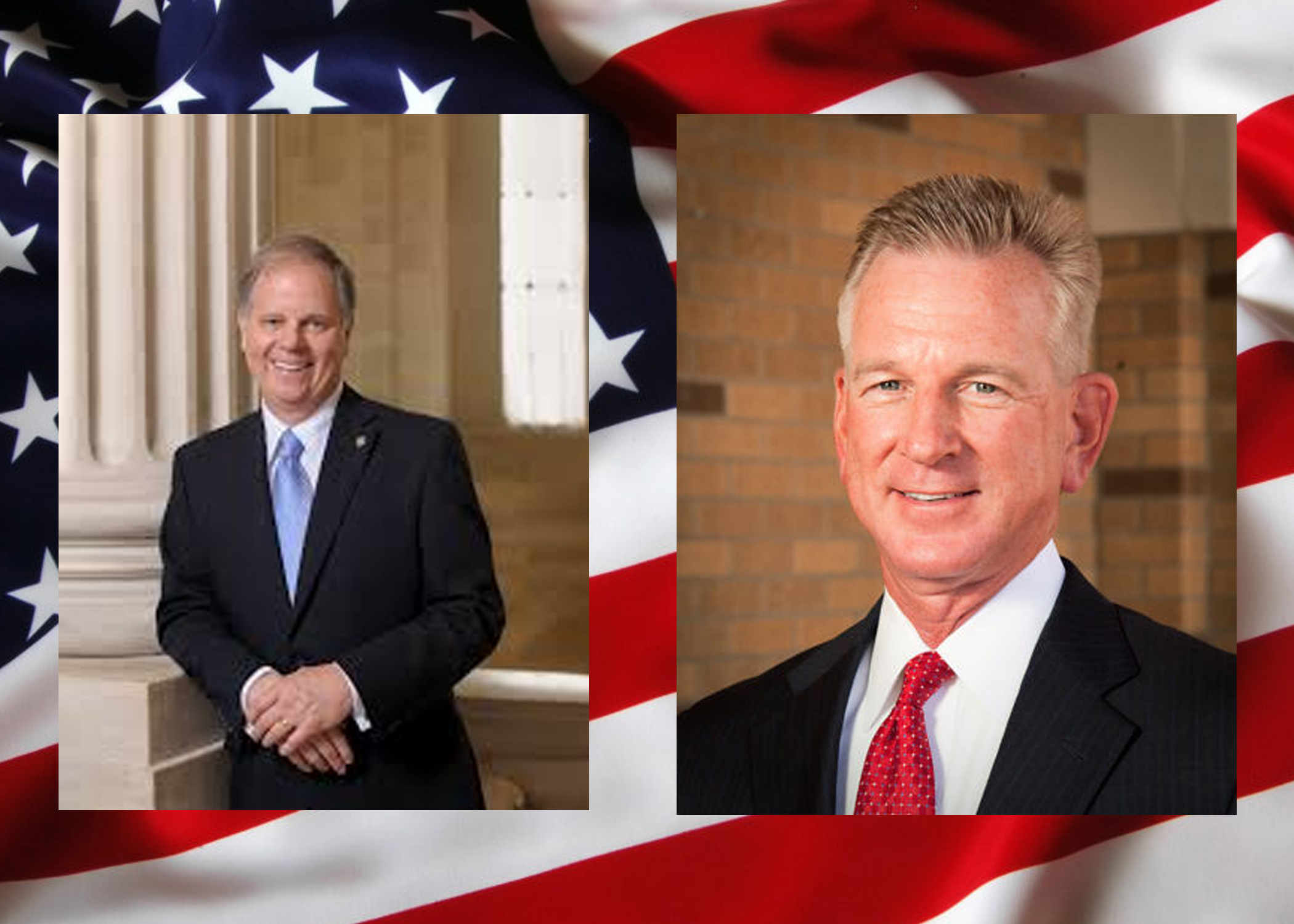 Republicans had made recapturing the once reliably conservative seat a priority in 2020.

Tuberville has aligned himself closely with President Donald Trump and declared in the primary campaign: “God sent us Donald Trump.”

Jones had won the seat during a 2017 special election in which GOP Senate candidate Roy Moore was publicly accused of sexual misconduct involving young women decades ago.

The GOP hammered Jones over his vote to convict Trump in the Senate impeachment trial earlier this year.