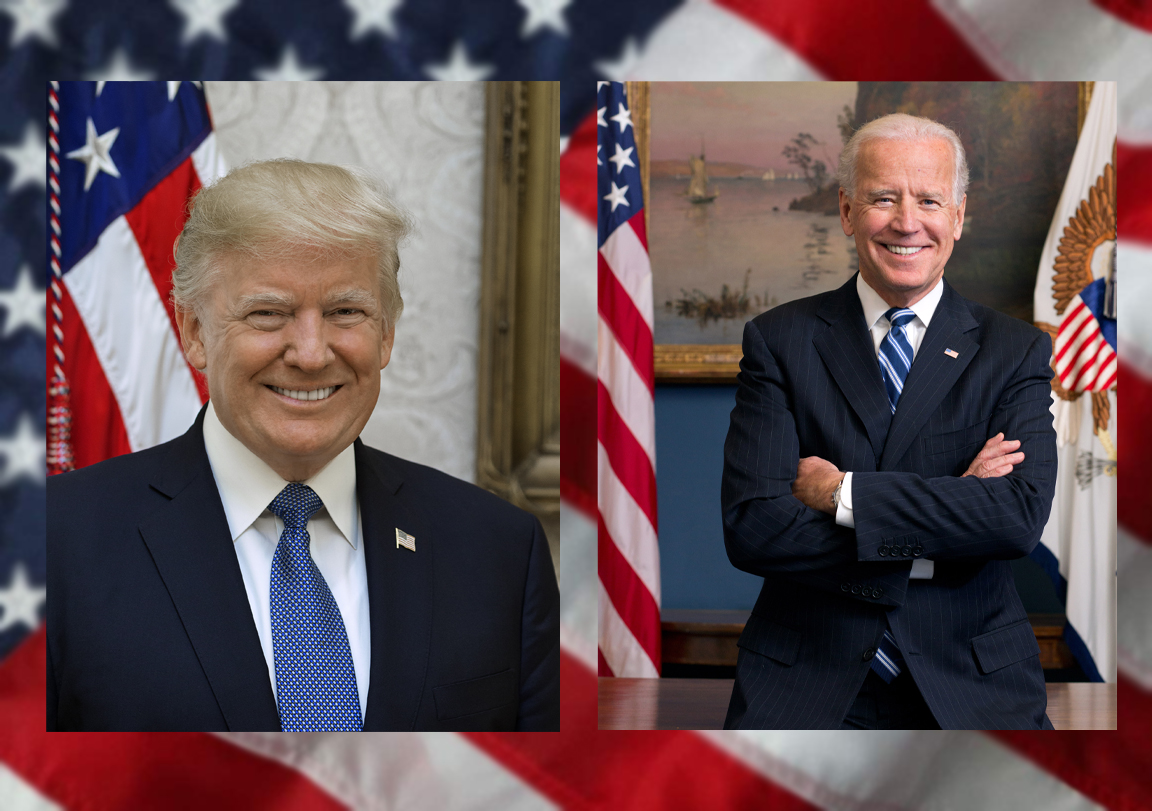 The GOP has easily won Alabama in every presidential election since 1976, when Jimmy Carter from neighboring Georgia was on the ballot.

While issues like impeachment and the coronavirus pandemic threatened Trump nationally, none of that seemed to matter in Alabama. Some Republican candidates campaigned on little more than supporting Trump for a second term.

Biden visited Selma before the coronavirus pandemic shut down much of his campaign for months, but the Democrat couldn’t close the gap in the state.

This story will be updated as more states are called.