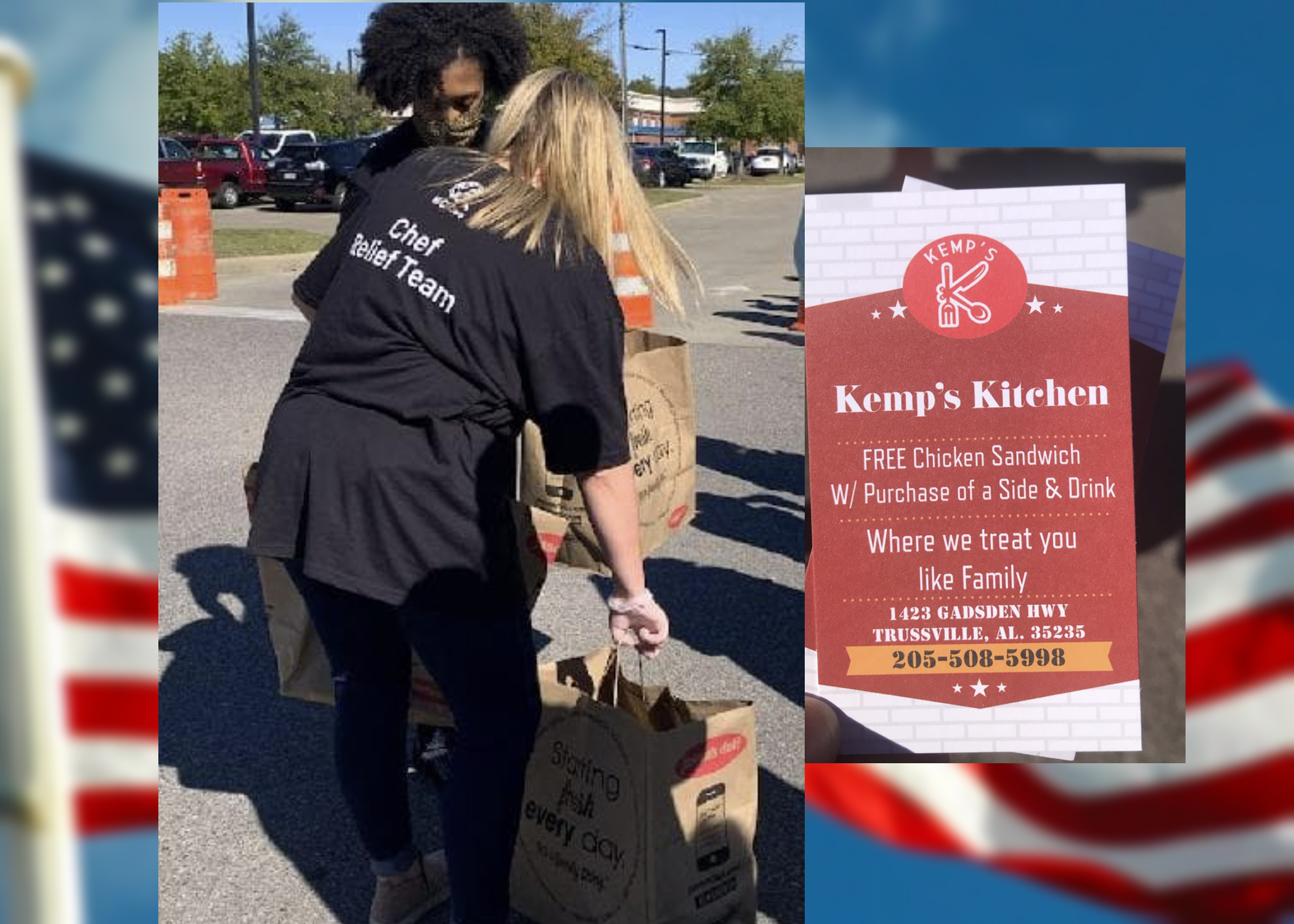 TRUSSVILLE — Citizens waiting in line to vote at Trussville City Hall Tuesday were met with relief in the form of food and music.

Kemp’s Kitchen opened its food truck in the parking lot of CrossFit Trussville. The restaurant also handed out bottled water and coupons for free chicken sandwiches.

CrossFit Trussville opened their bathrooms to the public and played music for those standing in line.

Jason’s Deli brought boxed lunches and passed them out to people who had been waiting in line for close to three hours.

The Trussville Police Department set up barriers to form a line away from the railroad tracks after some people were seen standing on the tracks while waiting in line.