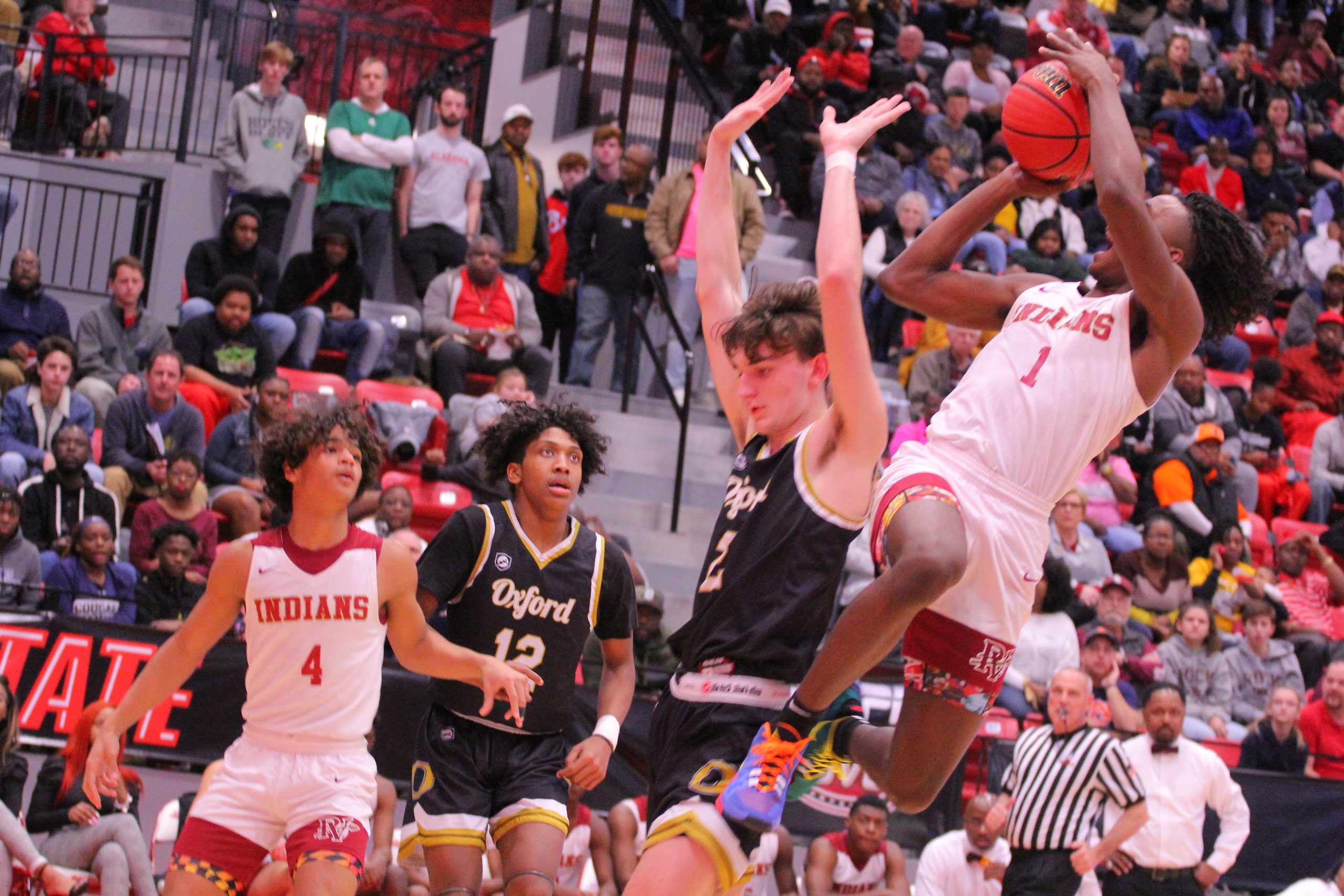 PINSON — Ga’Quincy McKinstry, better known as “Kool-Aid” around Pinson Valley High School, has announced his plans to enroll early at Alabama this academic year to focus on his football career.

The two-sport standout recently committed to the Crimson Tide in both football and basketball, but intends to get started in coach Nick Saban’s football program as soon as possible. This decision means Pinson Valley will be without McKinstry for the upcoming high school basketball season.

McKinstry is rated as a 5-star cornerback prospect in the 2021 cycle, according to 247Sports. He is currently listed as the nation’s top corner and No. 24 player overall. He chose Alabama over rivals Auburn and LSU.

“I was a little hurt initially because he was a big part of what we do,” Barber told Al.com. “I also knew he wanted to have an opportunity to compete for Mr. Football and Mr. Basketball, but I let him know that I support whatever decision he wants to make. Of course, I would love for him to be on the court with us. He’s a great player, but I’m still going to support him moving forward.”

McKinstry and the third-ranked Indians (7-2) will play host to Arab (5-5) on Friday night in the first round of the playoffs.