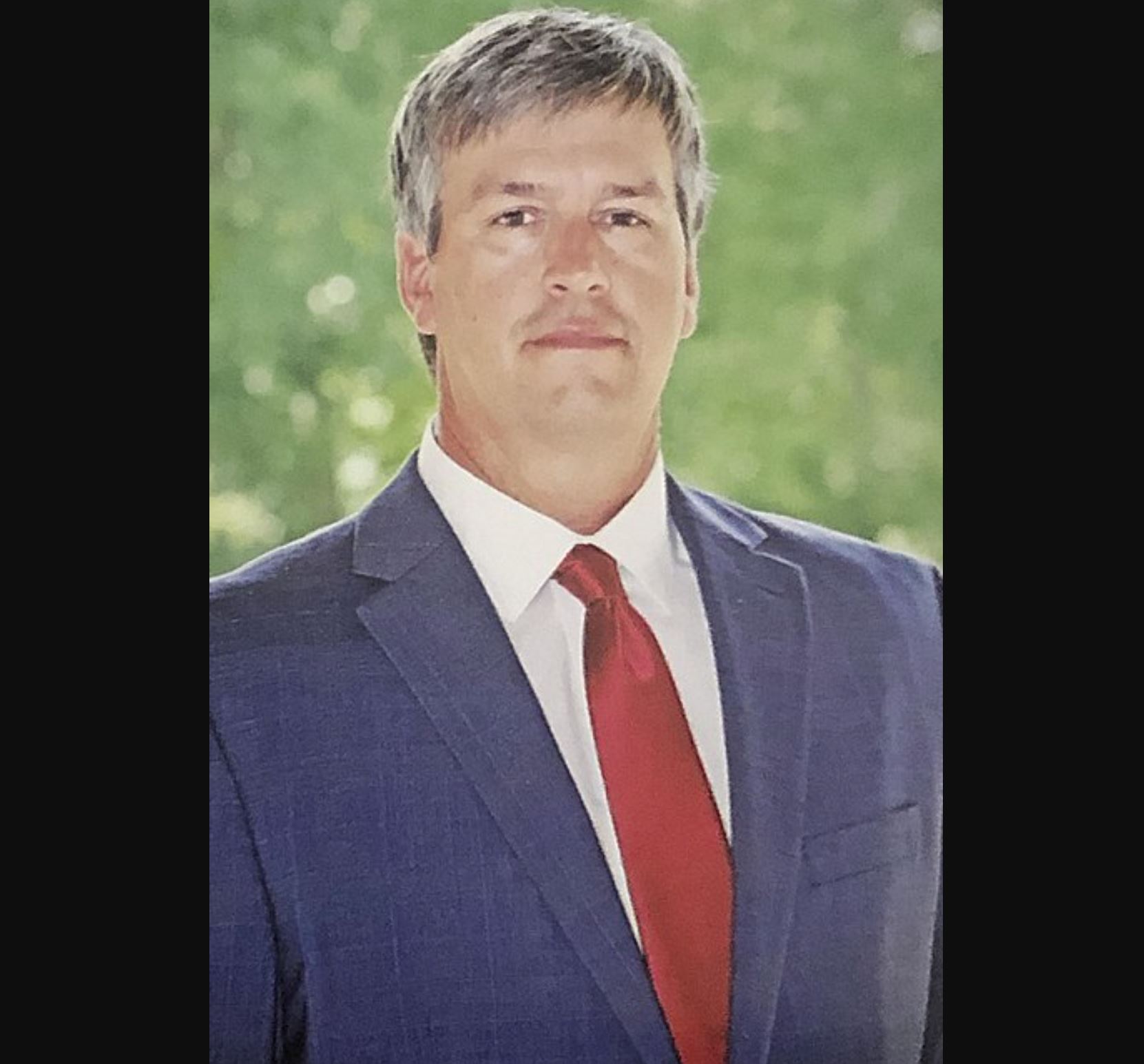 Moore, of Enterprise, is a former state representative and business owner. He ran as a conservative with the backing of President Donald Trump, who tweeted an endorsement in September after Moore publicly supported his nomination for the Nobel Peace Prize.

Harvey-Hall is an educator from Montgomery who said she doesn’t believe in voting solely along partisan lines. She previously ran for the City Council and School Board in Montgomery.

First elected to Congress in 2010, Roby did not seek reelection.