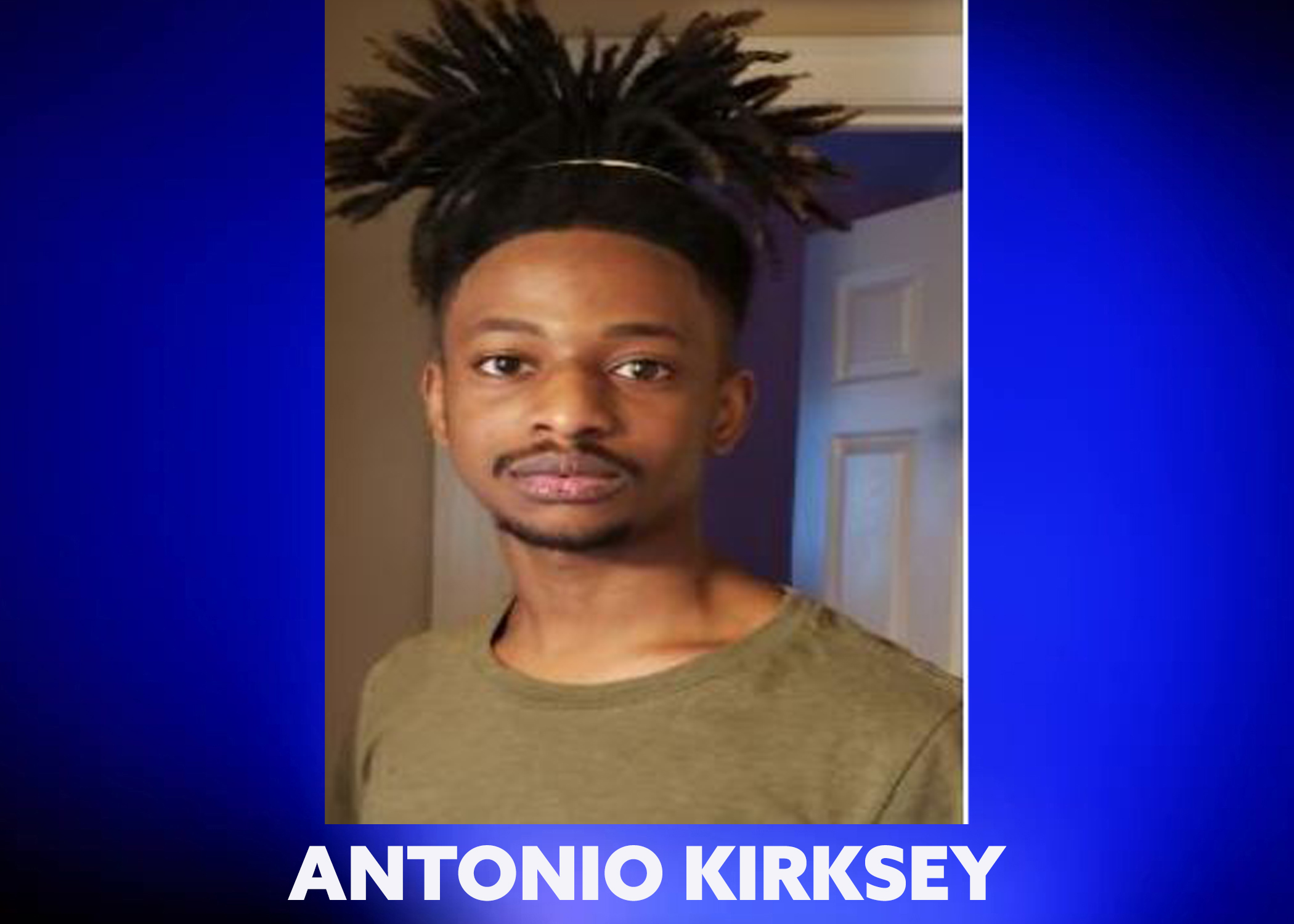 BIRMINGHAM — The Birmingham Police Department is asking for help from the public, in locating a missing person.

“Kirksey left the location after being involved in a family argument,” Sgt. Rodarius Mauldin said in a press release. “Family members believe he suffers from an undiagnosed mental condition.”

Police said Kirksey is known to walk to Railroad Park, Tarrant and Bessemer, on occasion. He is 5 feet, 5 inches tall and weighs around 125 pounds.

If you have information on his whereabouts, you are asked to call the Birmingham Police Department’s Special Victims Unit at (205) 705-9732.