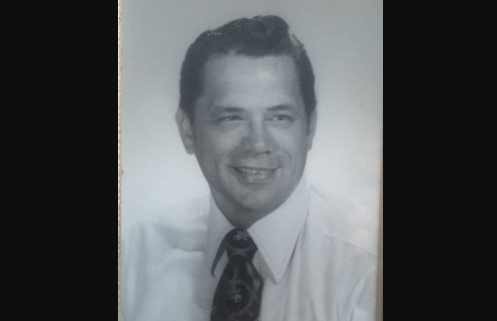 He served in the Navy for two years and was honorably discharged on Feb. 25, 1948. Later he went to work for South Central Bell/BellSouth for 35 years.

A funeral service was held on Monday, Nov. 2, at Jefferson Memorial in Trussville.