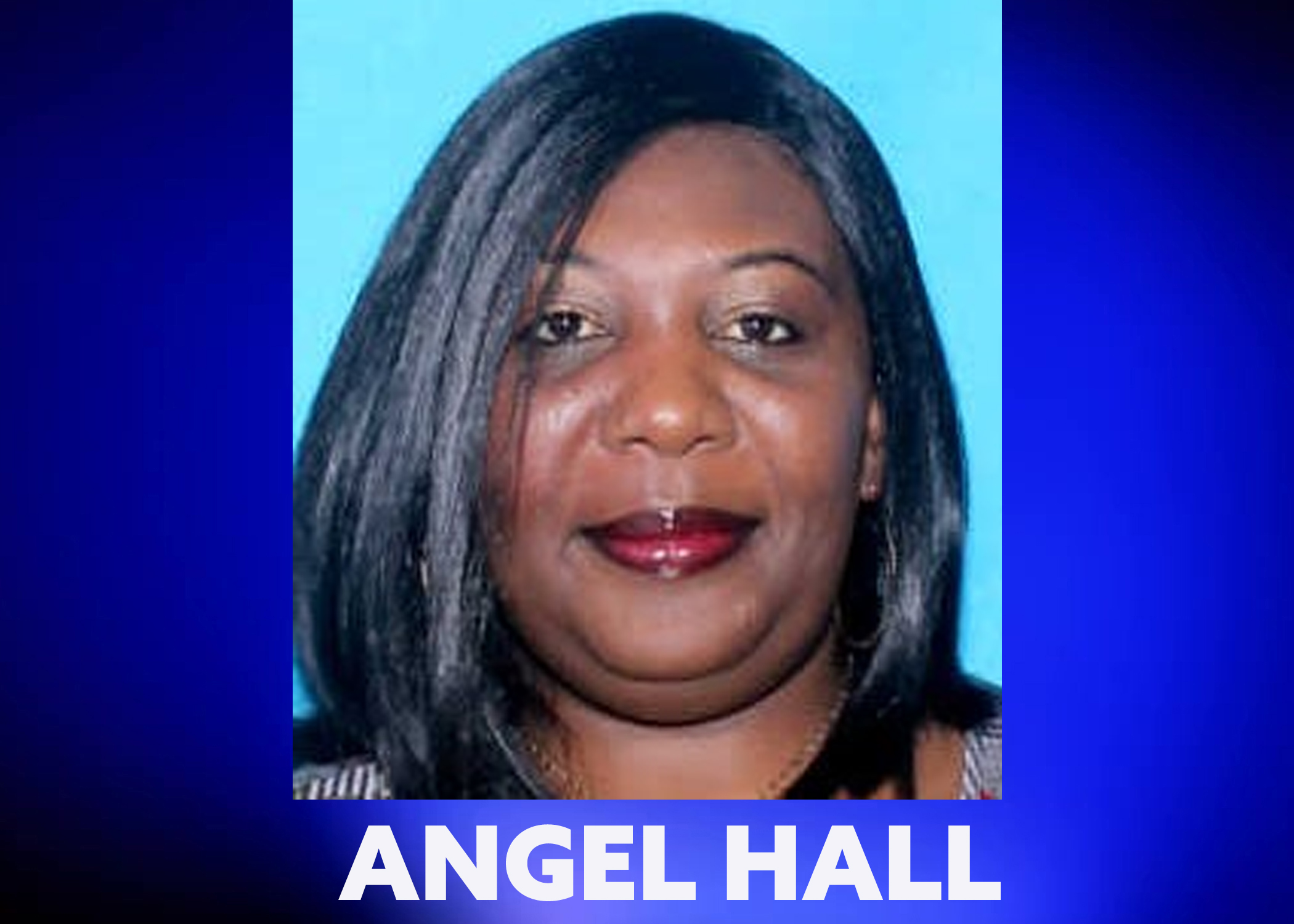 Woman wanted in Trussville for financial exploitation of an elderly person

TRUSSVILLE — Crime Stoppers of Metro Alabama is asking for information locating a woman wanted in Trussville.

Angel Laquita Prewitt Hall, 43, is wanted on felony warrants charging her with financial exploitation of an elderly person second-degree and forgery third-degree.

Hall is accused of stealing a check from a woman she worked as a caregiver for, and writing herself a $1,000 check, according to Trussville Police.

The suspect is 5 feet, 3 inches tall and weighs around 170 pounds. Her last known address wasin the 3900 block of 5th Street East, in Tuscaloosa, but investigators believe she could be in the Birmingham area.

If you have information on the whereabouts of Hall, you are asked to call Crime Stoppers of Metro Alabama at (205) 245-7777. You will remain anonymous and could be eligible for a cash reward.