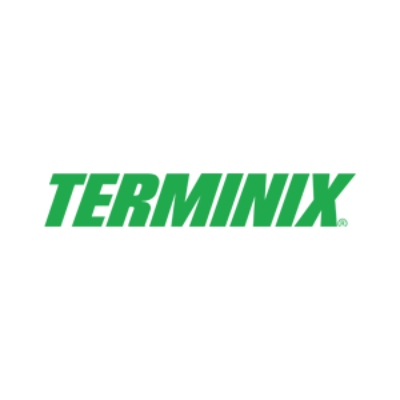 “You had significant business practice fraud of Terminix that was prevalent throughout the state. You also had some unique issues involving Terminix and termite damage down at the coast,” Marshall said.

The deal will create a $25 million fund to compensate Alabama customers who were overcharged by Terminix. That fund will be replenished should the claims exceed that amount. Another $10 million will go toward additional termite treatments for over 12,000 customer homes in Mobile, Baldwin and Monroe counties. Alabama consumers who left Terminix and hired another company to provide termite protection could also receive $650 or the difference in cost between providers.

The attorney general’s office said Terminix had a pattern of collecting annual termite protection premiums from Alabama consumers, but not delivering promised termite protection services, and “as a result, many homes and businesses suffered termite infestation.” When customers suffered damages as a result of Terminix’s failure to provide paid-for services, the costs were passed on to consumers through dramatic price increases, the attorney general’s office said.

Marshall said he wanted to make clear that Terminix customers will not get a settlement check immediately. A process will be established to pay claims from the relief fund.

“Unfair business practices like those that have been committed by Terminix cannot be tolerated in our community and our state, and it takes an attorney general with many resources to be able to handle litigation of this magnitude,” Rich said.