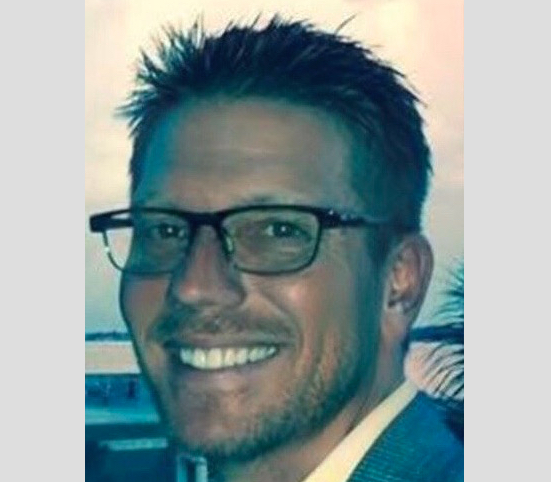 The presidential election of 2020 was and continues to be an emotional roller coaster. One candidate would jump out to a big lead, only to see the lead slip away. That continues at this very moment. That being said, I was so encouraged to see the turnout on election day. It’s good that we care. It will be better when we can discuss things without the nastiness and name calling.

Politics aside, I was never a fan of Tuberville as a football coach. It was Tubs who, right after taking the job, weaseled his way out of a football game with an understandably angry Bobby Bowdon after Auburn let his son go.

Early in his career at Auburn he squandered several chances to get Auburn to the next level, most specifically the 2003 season when he had three future first-round draft picks in his backfield and struggled to to an 8-5 season with Steven Ensminger and Hugh Nall running the offense as co coordinators.

That season nearly cost Tubs his job, and likely would have had Auburn’s brass not gotten caught sneaking off in the dead of night on a private jet to hire Bobby Petrino.

Tuberville would go undefeated in 2004 and probably should have played for a national championship. He used that capital to basically mail it in his final four seasons at Auburn. Recruiting slipped, and Auburn was in the absolute middle of the SEC West.

Tuberville kept his job for as long as he did at Auburn by taking advantage of Alabama’s miserable coaching hires post Gene Stallings. Tuberville got to coach against Mike Dubose, Dennis Franchione, and Mike Shula before Mal Moore finally hit a home run in 2007 in hiring Nick Saban.

Saban’s hiring spelled the end for Tuberville, who fired long time coordinator Al Borges and replaced him with Tony Franklin. I’m not saying it was a panicked move, but Franklin had previously been living out of his car.

2008 went off the rails quickly when Franklin didn’t mesh with the other long time Tuberville assistants, whom are still today referred to as the “Barbeque Bunch,” mainly because most of them couldn’t get a job anywhere other than a barbeque joint. Franklin was fired mid season and since it worked so well in 2003, Tubs reinstated Nall and Ensminger as co coordinators. The remainder of the season went as you might expect.

Saban put Tuberville out of his misery with a 36-0 drubbing to close the season, which finished 5-7.

Tuberville would finish out his coaching career by running the Texas Tech and Cincinatti programs into the ground, in that order.

And now he is a senator.

Coach Tubs running in my opinion was strange to begin with. Why would a guy who has made so much money in mediocre coaching want to inject himself into politics?

Maybe he has an unquenchable desire to serve in the United States government. Maybe, but based on some of the things he has mentioned about government, he really doesn’t seem to have been all that engaged.

I think it is probably more of a need to remain in the limelight, beloved by his remaining Auburn followers.

I will say that Tubs pulled off quite a victory over Doug Jones. It was not close.

Though I suspect it had less to do with the state’s love for Tuberville and more to do with the fact that 60% of the people in our state would rather sacrifice their first born than vote for any Democrat. How else could you explain Alabama fans voting for a guy who shoved four, five, then 6 fingers in the air at them at the conclusion of every Iron Bowl?

I predict Tuberville will have a long career in the Senate, doing the bare minimum for the people of Alabama. It is what he has always done.

At least until Nick Saban retires and runs against him, as a Democrat.

Did I just make your head explode?