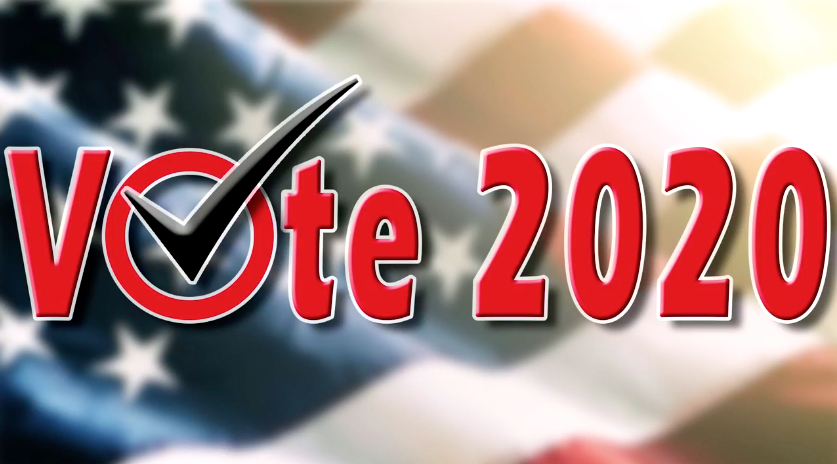 Biden takes the lead in Georgia

ATLANTA, Ga. — Bill Clinton won Georgia in 1992, but due to the strong showing by Independent Ross Perot, Clinton didn’t garner a majority of more than 50%. You have to go back 40 years to 1980 when former Georgia Governor Jimmy Carter grabbed a true majority in his home state.

That may be on the verge of changing.

As presidential vote counting enters the fourth day, one of the most reliably Republican states in the country is now reporting that Democrat Joe Biden is leading Republican President Donald Trump by less than 1,000 votes.

Trump was the reported leader since polls closed Tuesday night.

Georgia officials have not given a specific time or day as to when they expect to complete the counting process, but they are now reporting 99% of the count is complete.

If Biden’s lead holds, it would close off an important path to re-election for the President.