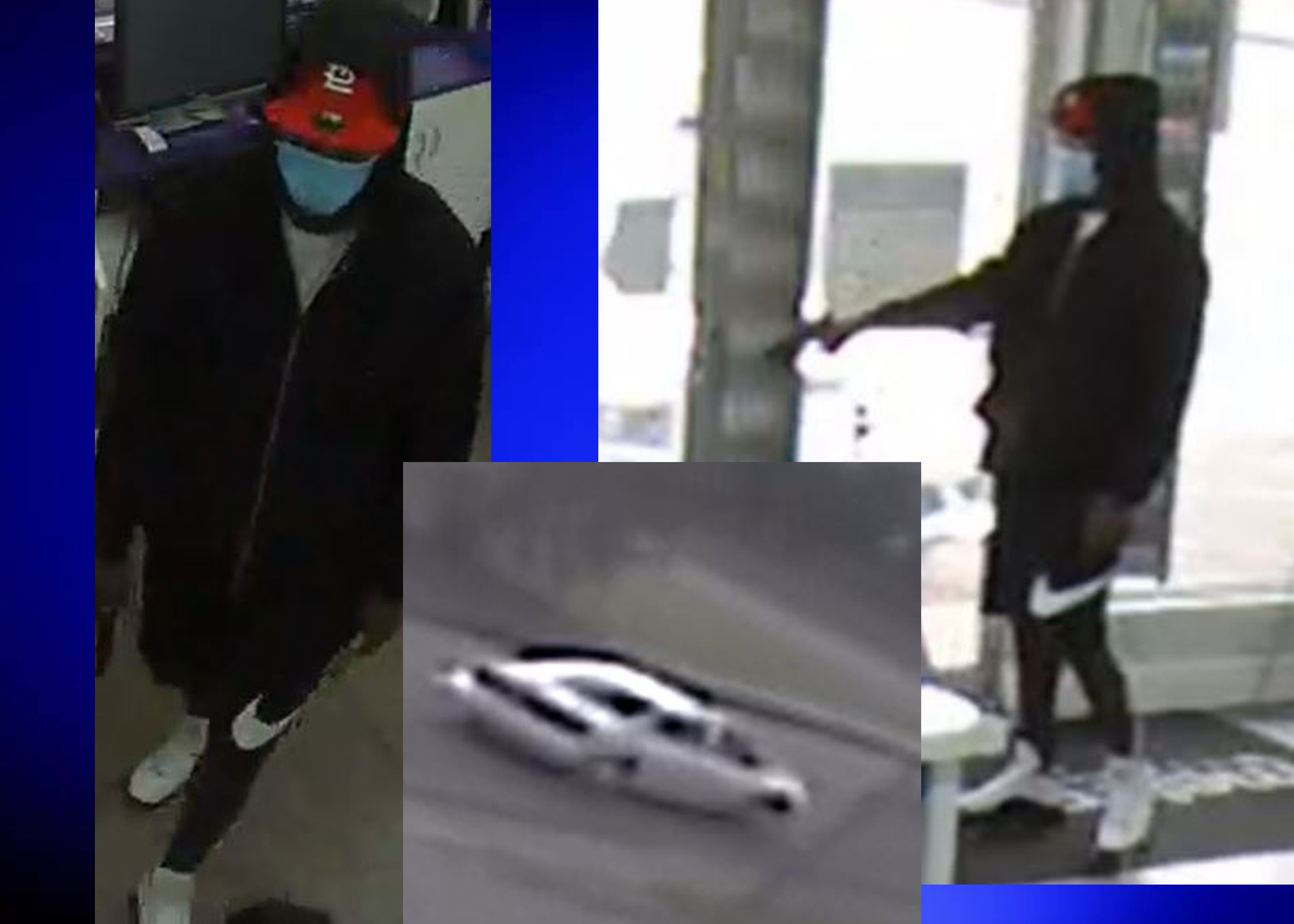 BIRMINGHAM — The Birmingham Police Department released images in connection to a robbery investigation.

Detectives want to know if anyone recognizes the person captured on surveillance cameras on Friday, Nov. 6, 2020.

Police said the person walked into the Family Dollar at 2003 Avenue F and demanded money from the cashier. The suspect was armed with a handgun, according to police.

Sgt. Rodarius Mauldin said the person left the scene with the entire cash drawer. The person was wearing a dark-colored hoodie, a red cap, glasses, a surgical mask, dark-colored Nike shorts and black and white tennis shoes. The robber left in a white sedan with other people inside.

If there is anyone with information on the identity of the person pictured, police ask that they contact BPD Robbery Detectives at 205-254-1753 or remain anonymous by contacting Crime Stoppers at 205-254-7777. If the tip to Crime Stoppers leads to an arrest, Crime Stoppers will provide a cash reward.