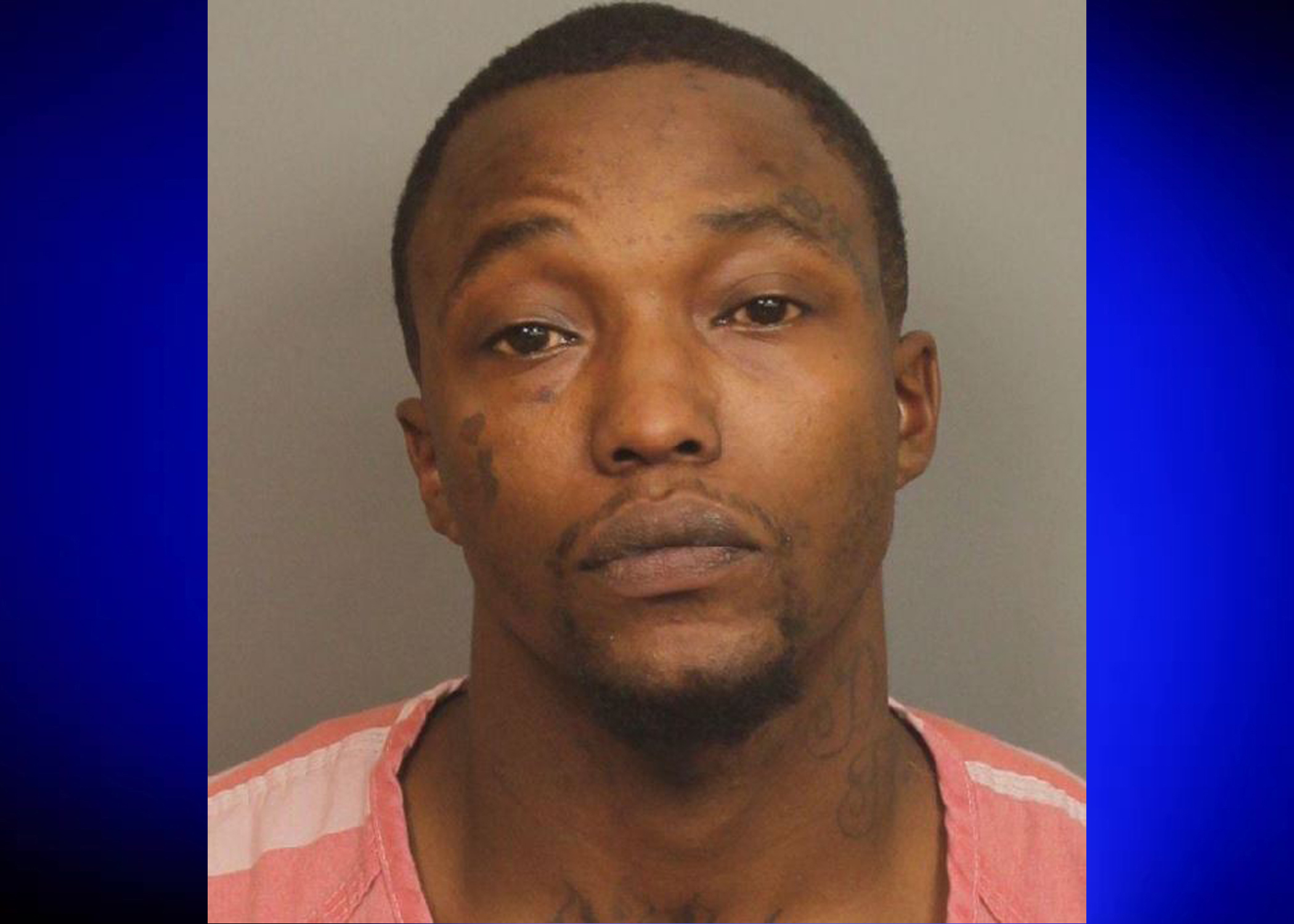 BIRMINGHAM — The Birmingham Police Department announced a second arrest in connection to a deadly home invasion that happened on Feb. 6, 2020.

Cameron Dejuan Blanding, 28, of Birmingham, is charged with capital murder and attempted murder.

The victim, Devonta Reddick was murdered at a home located at 1148 Dogwood Lane, in Birmingham. The victim was found dead in the front yard of the residence. He had been shot. A second shooting victim was found inside the home and was taken to UAB Hospital for treatment. 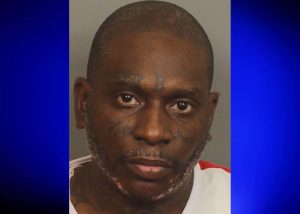 Another suspect, Melvin Morris, 44, of Montgomery, is also charged with capital murder and attempted murder in connection to the case.

Both suspects are being held in the Jefferson County Jail with no bond.