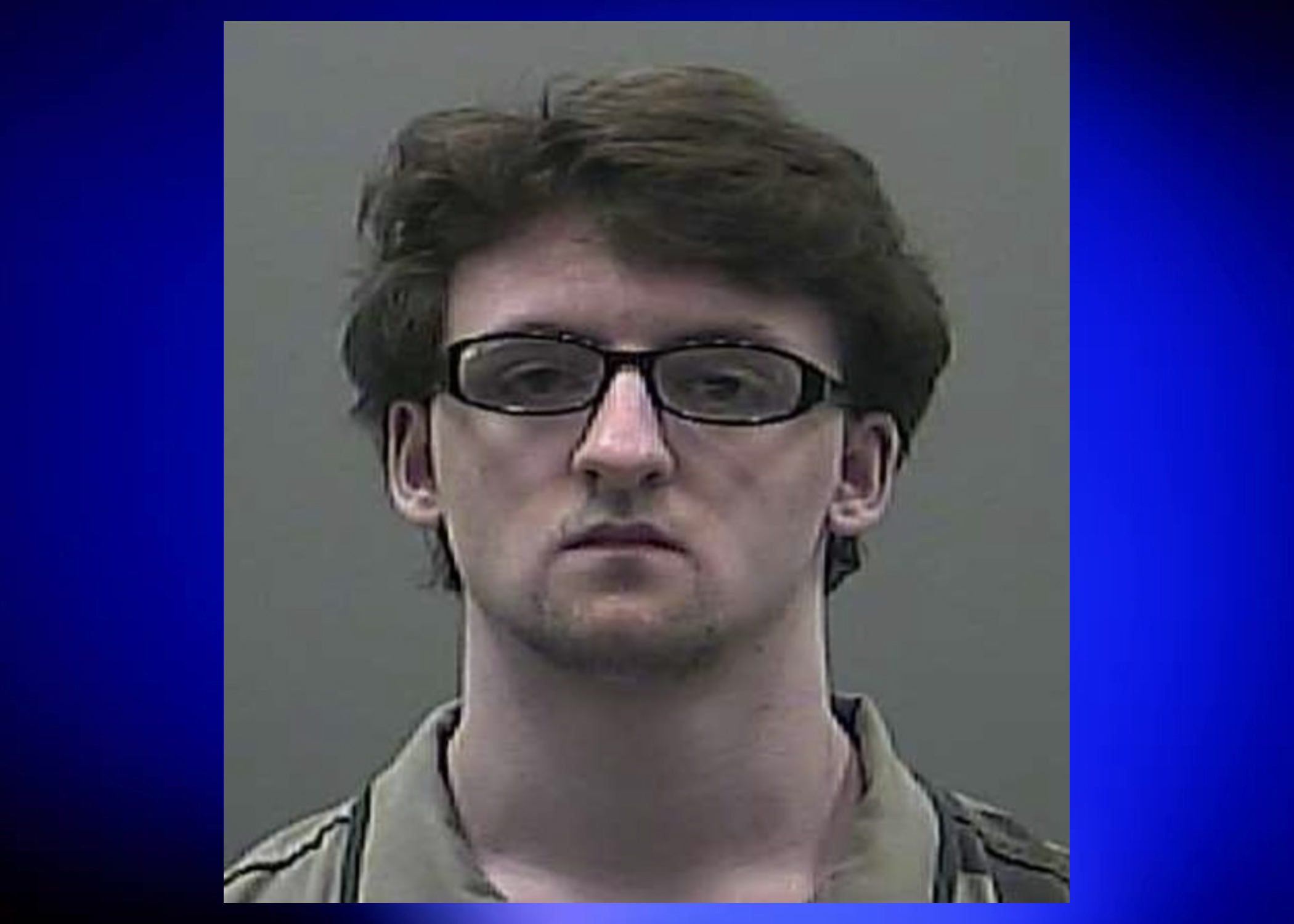 ELKMONT, Ala. (AP) — A 15-year-old boy charged with killing five members of his family, including three younger siblings, is being charged as an adult, authorities said Friday.

The Limestone County Sheriff’s Office said Mason Sisk, of Elkmont, faces four counts of capital murder. One count is for the murder of two or more victims. The other three additional charges are for capital murder of a victim under the age of 14.

Authorities released his name for the first time following the decision to charge him as an adult. He is being held in the county jail without bond, the sheriff’s office said.

The slayings rocked the quiet community of Elkmont, a tiny town of 500 just northwest of Huntsville and not far from the Alabama-Tennessee border.