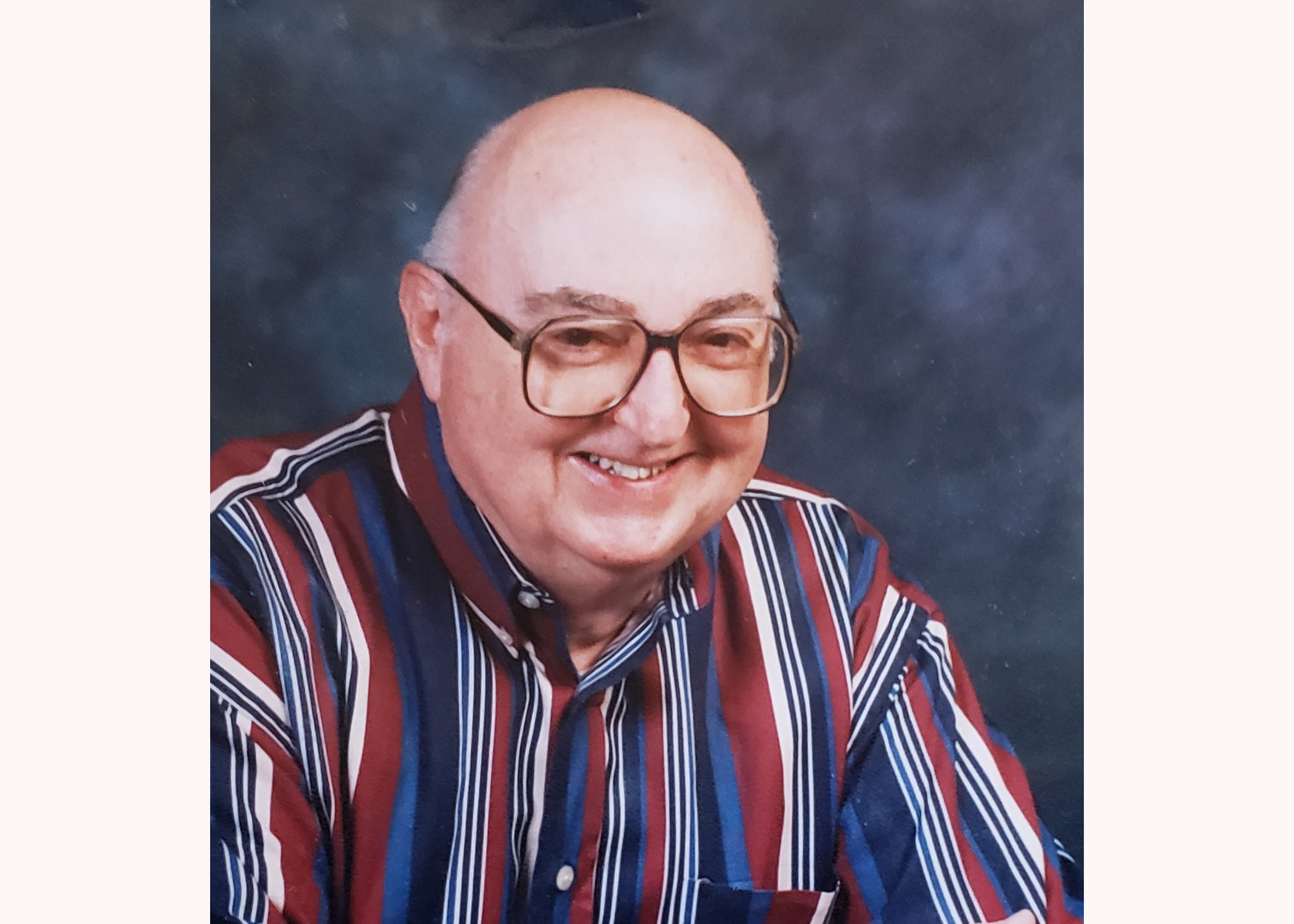 John Ray Garrett Jr., beloved husband, father, grandfather, great grandfather, brother, uncle and friend passed peacefully from this life into the presence of Jesus in the early morning hours of Thursday November 5, 2020. A proud native of Morton, Mississippi, he was born June 24, 1933. He grew up in Memphis, Tennessee, where he met and married the love of his life and wife of 64 years, Shirley Ferguson Garrett. He was a 1951 graduate of Bartlett High School and served in the United States Air Force during the Korean War.

A career in the trucking industry brought him to Alabama in 1958, where he and Shirley eventually settled in Center Point to raise their family of four children. They have been residents of Trussville for 14 years. He was employed in a variety of capacities at Gordon’s Transports, Cowin Equipment Company, and SEPCO/Birmingham Rubber and Gasket.

Called Ray, Daddy, Grangi, and Uncle Jute, this humble man was known mostly for his deep faith and reliance on the watchcare and providence of God. Even after a successful career of many years, he often applied and shared life lessons learned from humble beginnings as the son of a sharecropper. His family will often smile and lovingly remember the many times he jokingly said, “I was born during the Depression…” John Ray Garrett Jr. was so greatly loved and admired, and we will miss his stories, his sense of humor, his prayers, and his faith every single day.

The family will receive friends on Monday, November 9, 2020 at Deerfoot Memorial Funeral Home from 10:00 AM to 12:00 PM. Funeral service will follow at 12:00 pm at the funeral home with burial to follow at Jefferson Memorial Gardens. Rev. James Long will be officiating.