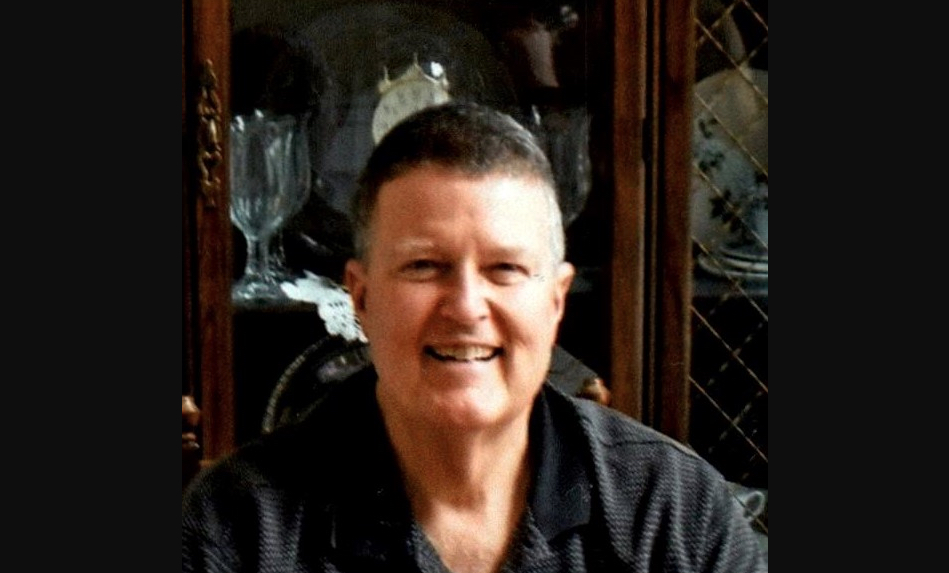 Upon graduation from Robert E. Lee High School in Montgomery, Paul served three years with the Alabama Air National Guard and four years with the Air Force in the United States and in Turkey during the Vietnam War.

After his retirement from The Bell System/AT&T, he worked for Electronic Data Systems (EDS) and Mercedes Benz. Paul was a loving and devoted husband, and his greatest joy was spending time with his family. He and his wife Christine enjoyed traveling to Gatlinburg every year in the fall, taking day trips to scenic locales, and especially the Alaskan cruise they took to celebrate their 50th wedding anniversary.

Paul was a member of The First Baptist Church of Remlap where he served as a deacon and as leader of the senior adult group, whom he loved. Paul is preceded in death by his parents and his younger, infant brother Cecil David Rooks.

Visitation will be 11:00 a.m. on Thursday, Nov. 12, at Jefferson Memorial Funeral Home and Gardens in Trussville. Funeral service will follow at 12:00 noon. Rev. D. L. Roberson of Athens and Rev. Jerald Wilson of Hoover will officiate.

In lieu of flowers, donations may be made to The American Diabetes Association or The American Cancer Society.