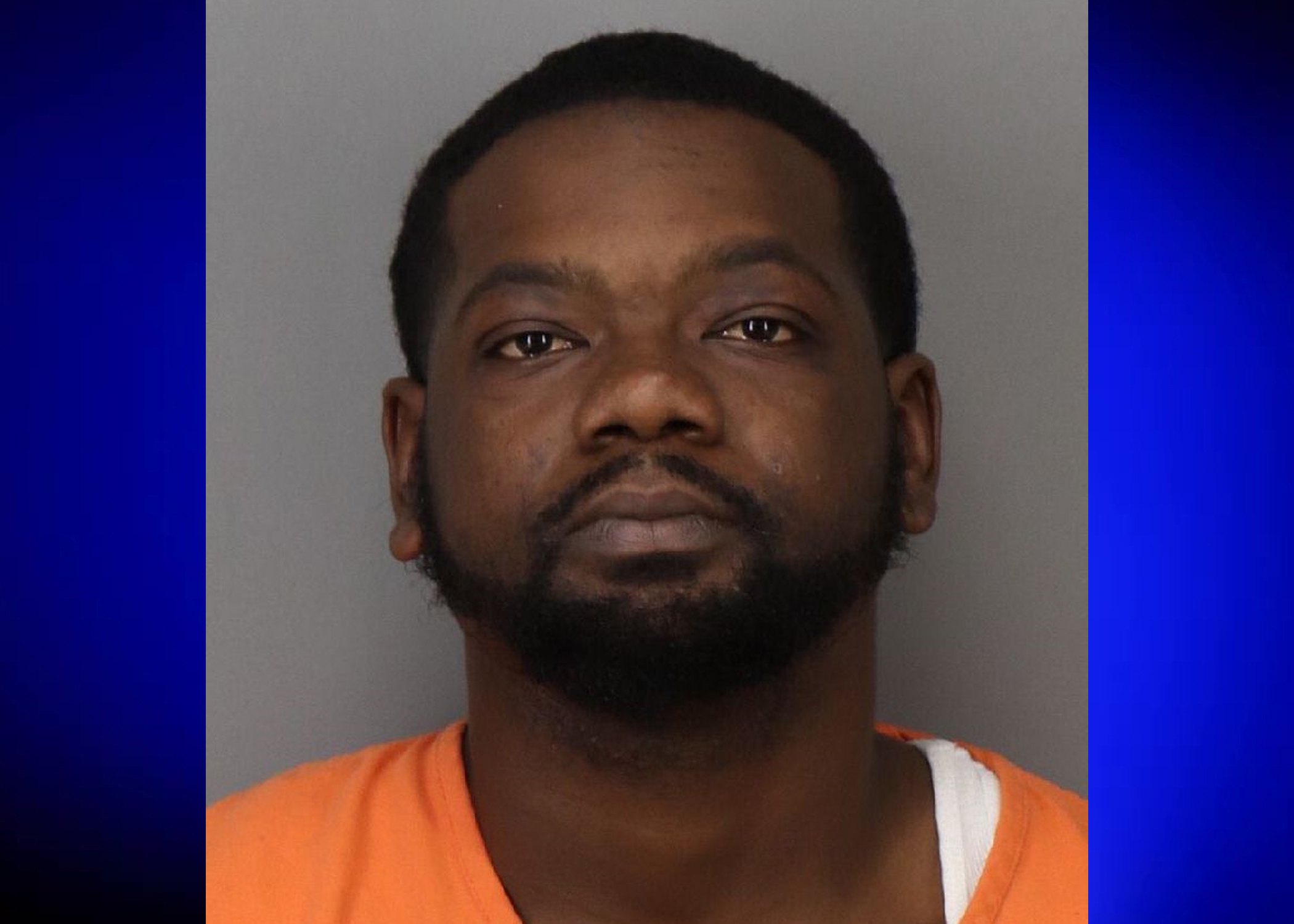 Suspect arrested in connection to crash that injured 5 in Trussville

Markeith Damel Henley, 27, of Birmingham, is charged with assault first degree, five counts of reckless endangerment and attempting to elude. He will be transferred to the Jefferson County Jail on bonds totaling $83,700. 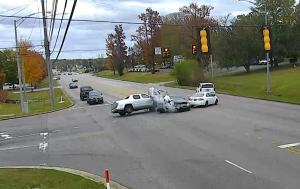 The Trussville Police Department along with Trussville Fire and Rescue responded to the scene.

Police said it all started when a patrol officer conducted a traffic stop on South Chalkville Road, near Golden Rule BBQ. The officer took information from the occupants of the vehicle and discovered warrants out for the arrest of two of them.

Police said Henley, the driver, then fled the scene, turning onto Hwy. 11 and later causing the wreck.

Traffic was backed up on the highway and side streets for over an hour while investigators were on the scene.