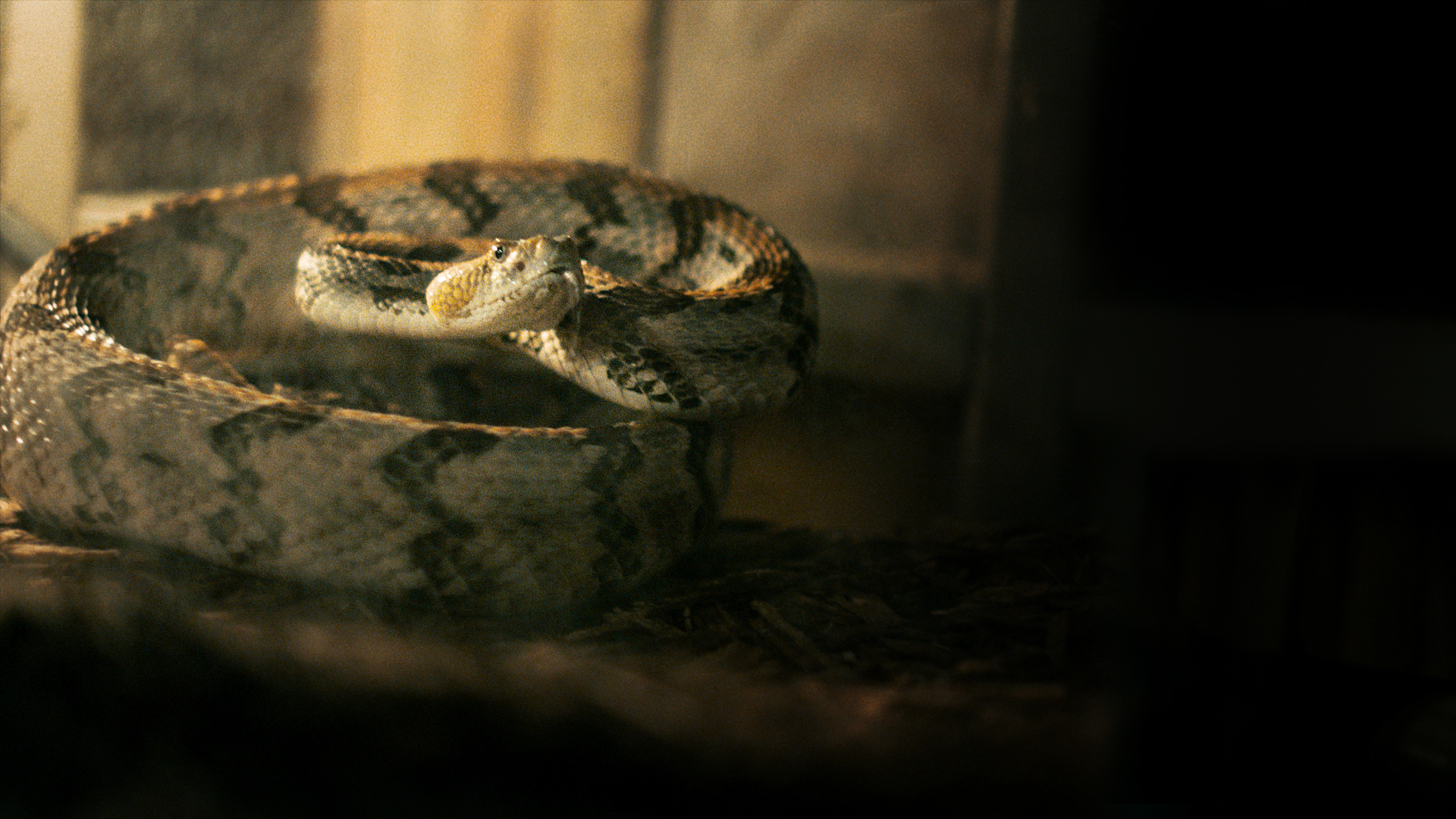 SCOTTSBORO, Ala. — Alabama Snake, the story of Pentecostal minister Glenn Summerford, will premiere on Wednesday, Dec. 9, at 8 p.m. Summerford, a serpent handler, attempted to murder his wife with a rattlesnake. The film will be available on HBO and to stream on HBO Max.

Directed by award-winning filmmaker Theo Love (The Legend of Cocaine Island), ALABAMA SNAKE explores the mystifying events leading up to October 4, 1991, when an unusual violent crime was reported in the otherwise sleepy town of Scottsboro, Alabama. Darlene Summerford had accused her husband, Pentecostal preacher Glenn Summerford, of forcing her hand into a rattlesnake bed in an attempt to kill her.

The documentary weaves between the past and present to unravel the details of the investigation and trial that unfolded and includes interviews with those who knew Summerford best, speaking to his history of violence and spiritual redemption. Interviewees include Darlene Summerford; Marty Summerford, Glenn and Darlene’s son; Doris Summerford, Glenn’s ex-wife; and former detective Clarence Bolte, the lead investigator on the case. Central to the film is local historian Dr. Thomas G. Burton, whose career has been spent studying the culture, beliefs and folklore of Pentecostal snake-handling churches and whose audio interviews with the preacher are featured along with footage filmed inside the community itself.

A case that remains shrouded in mystery to this day, ALABAMA SNAKE paints a chilling Southern Gothic portrait of a man whose demons have haunted his family and their community for decades.

ALABAMA SNAKE is part of a collection of five enthralling crime-focused documentary films that premieres on Wednesdays, beginning November 18. Each title goes beyond the sensational headlines to explore the human toll on all sides of a crime and delves deep into the internal and external worlds of perpetrators, victims, and survivors. The anthology includes Academy Award® winner Alex Gibney’s profile of a pioneering forensic psychiatrist who has studied some of the most notorious serial killers in Crazy, Not Insane (Nov. 18); an unsolved airplane hijacking in The Mystery of DB Cooper (Nov. 25), a shocking examination into Las Vegas fertility specialist, Dr. Quincy Fortier in Baby God (Dec. 2), and the search for justice in the aftermath of a bishop and human rights activist’s murder in Guatemala in The Art of Political Murder (Dec. 16).