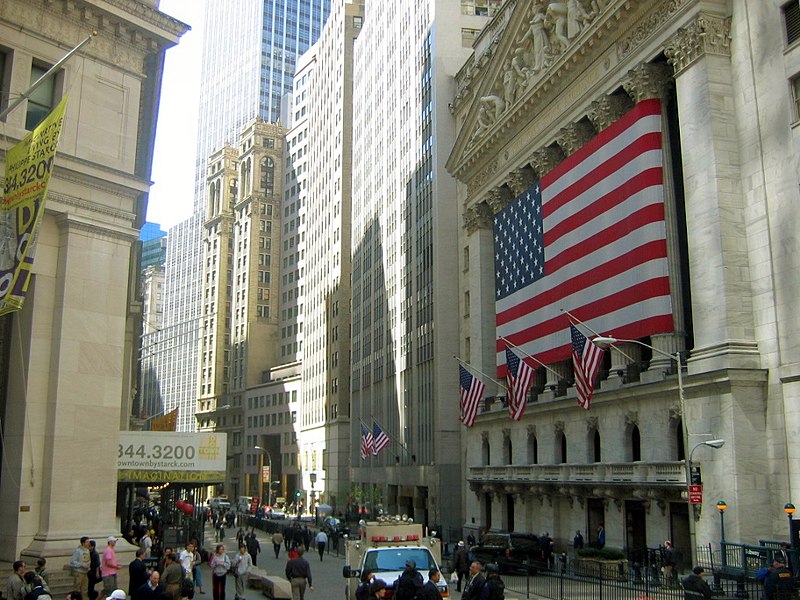 The Dow Jones Industrial Average fell 23.29 points, or 0.1%, to 29,397.63. The index was dragged lower in part by American Express and Walt Disney, two stocks that shot up this week after news of a potentially successful vaccine sent travel, entertainment and tourism companies surging. The Dow declined shortly after news crossed that New York would put restrictions on bars, restaurants and gyms as COVID-19 infections rose in the state.

Enthusiasm about the economy’s possible return to normal has vaulted stocks higher this week following encouraging, but incomplete data on a potential vaccine for COVID-19. That pushed investors to shift dollars out of the old winners of the stay-at-home, virus-wracked economy and into beaten-down stocks that have a brighter future if people feel comfortable again going outside their homes.

Big Tech stocks had borne the brunt of this week’s dramatic reordering, but they clawed back some of those earlier losses. Microsoft rose 2.6%, erasing much of its loss for the week, for example. Amazon gained 3.4% to pare its weekly loss.

Elsewhere in the market, some of the massive rotation that swept through early this week also eased off the accelerator. The S&P 500 was nearly evenly split between stocks rising and falling, while energy and bank stocks gave back a bit of their huge gains from Monday and Tuesday.

While several significant risks remain for Wall Street broadly, the optimistic case that investors are embracing is that one or more coronavirus vaccines could help corral the virus by the second half of next year, encouraging people to return to life as it was before the pandemic.

All that economic activity would come on top of the tremendous aid that the Federal Reserve and other central banks around the world are pumping into the economy through very low interest rates and massive purchases of bonds. Hope also remains that the U.S. government may eventually deliver some form of support for the economy, though its total size would likely be smaller than if Democrats had swept this month’s elections.

Strategists along Wall Street are raising their forecasts for stock prices on expectations that political control of Washington will remain split between the parties. Republicans look set to keep the Senate, as long as runoff elections go their way in Georgia in January, while Democrats will hold the House of Representatives.

Democrat Joe Biden has clinched enough electoral votes to win the White House, clearing some of the uncertainty that weighed on the market through the vicious campaign. Even though President Donald Trump has refused to concede, investors are ignoring his complaints so far. They’re instead working on the assumption that a split Washington under Biden could keep tax rates low while offering more steady and predictable policies.

Those expected results helped push strategists at Goldman Sachs to raise their forecast for the S&P 500 at the end of this year to 3,700 from 3,600. That would imply another 4.4% climb from Tuesday’s closing level. They expect it to rally another 16% through 2021. But the biggest driver for that is the hope for a return to normal life, rather than what happens in Washington.