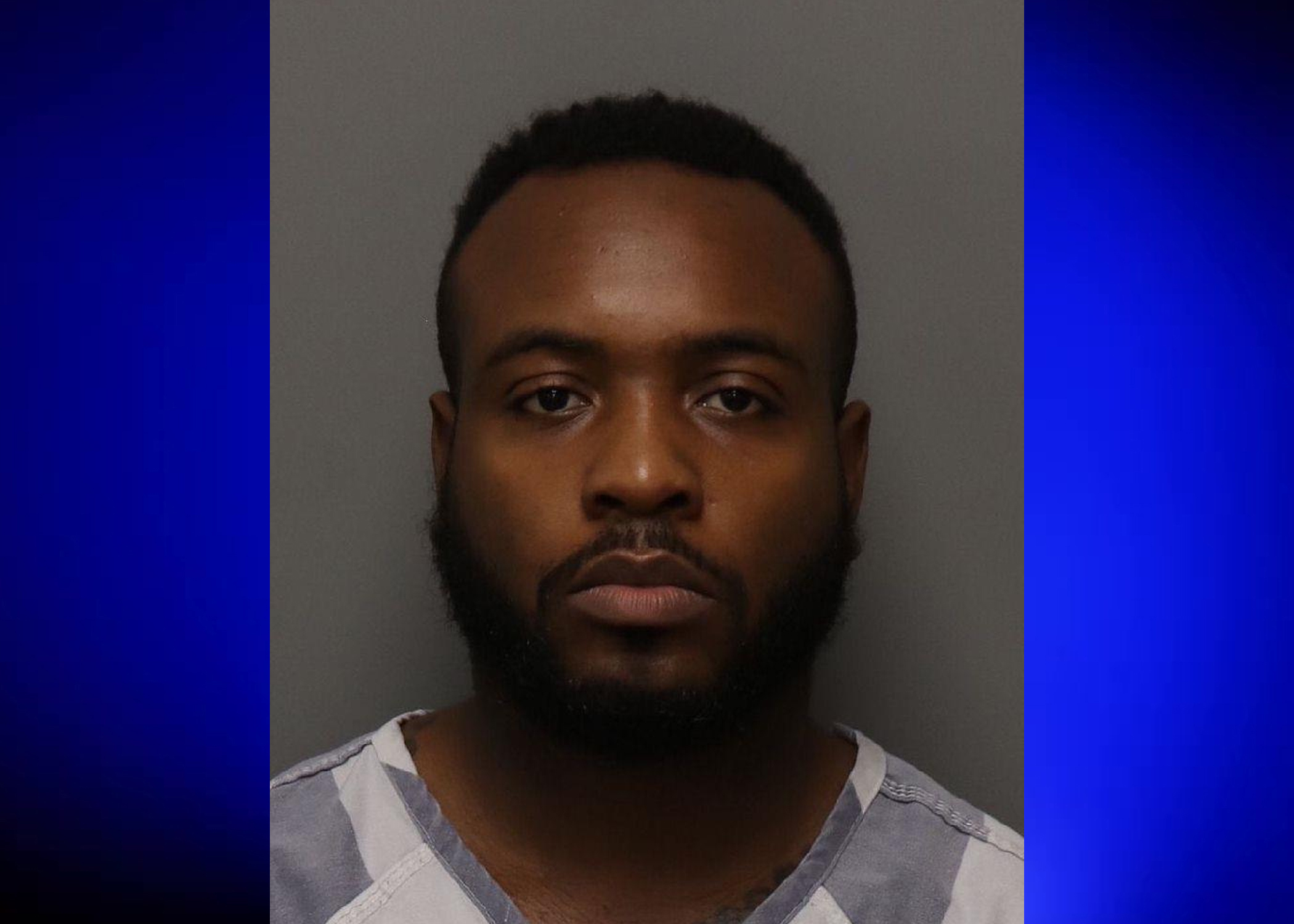 BESSEMER — The Jefferson County Sheriff’s Office announced the arrest of one of its own after what they called “an extensive investigation.”

Sgt. Joni Money said Clopton was a recent graduate of the sheriff’s academy and was working in the County Jail in Bessemer.

“It was discovered that Clopton had been bringing in contraband to inmates in the jail,” said Money.

Clopton posted bond and was released from jail less than two hours after he was booked.